PUBLIC PERCEPTION OF RISK DURING COVID-19

First, many people are sceptical about international indicators and assume the statistics do not apply to their own community. An example of this pattern appears in responses from Russia where 59% of respondents polled in mid-February believed the coronavirus outbreak was contained and would soon be over. In contrast, public health data from Russian in mid-April demonstrated a large increase in diagnosed patients amounting to thousands of new cases each day. This can be a caution for all Canadians to avoid complacency based on a spurious belief about being unique.

A second issue is that people have self-serving misunderstandings when comparing themselves to their neighbours. An example appears in responses from France where only 7% believed the coronavirus was a high threat to them personally yet 20% believed it was a high threat to their country. The same discrepancy appeared in Canadians and plagues most public health problems; for example, a popular misconception held by motorists that they are better than average drivers. In turn, the false sense of personal superiority can lead to neglecting safeguards such as regular hand hygiene during the pandemic.

Another root-cause of error is that people trust their intuitions and assume their own beliefs are widely shared by others. An example appears in responses from the United Kingdom where respondents were divided 50-50 on predicting whether pharmaceutical companies would soon develop a vaccine or treatment for the coronavirus. Evidently, reasonable people can rightly hold opposite views about important topics, yet a dissenting view is too easily dismissed as biased or misinformed. Our capacity to engage healthy energetic debate is crucial for maintaining social cohesion in risky situations.

A fourth nuance is that some behaviours change quickly when guided by science. An example of this improvement appears in responses from Italy where the majority now report washing their hands more often (69%), avoiding large gatherings (68%), and wearing a face mask (62%). In contrast, changes to a healthcare system may take years, and changes to genetics can take generations. The general point is that a large determinant of public health is the specific behaviours that Canadians do to and for themselves. This includes getting sleep tonight to maintain immune system resilience.

A final point is that physical distancing, hand hygiene, and other ideals are often easier for wealthy people than those living in poverty. An example appears in responses from Canada where most respondents reported proactive behaviours to protect themselves against the coronavirus; however, the rates are higher among persons with annual incomes above $100,000 than below $40,000 (94% vs 85%, respectively). The general implication is that pandemic risks are not spread evenly and tend to accentuate societal concerns about inequity and injustice.

These international data indicate how Canadians are similar to people elsewhere. Total deaths in Canada from COVID-19, however, have remained much lower than in all other G7 countries except Japan so far. This says something about the tremendous everyday behaviour of regular Canadians for physical distancing and other non-pharmacological interventions. Front-line Canadian healthcare workers, in addition, remain grateful that such efforts have helped to avoid overcrowding in hospitals. An appreciation of the public perception of risk will be essential during a pandemic and also when it is over. 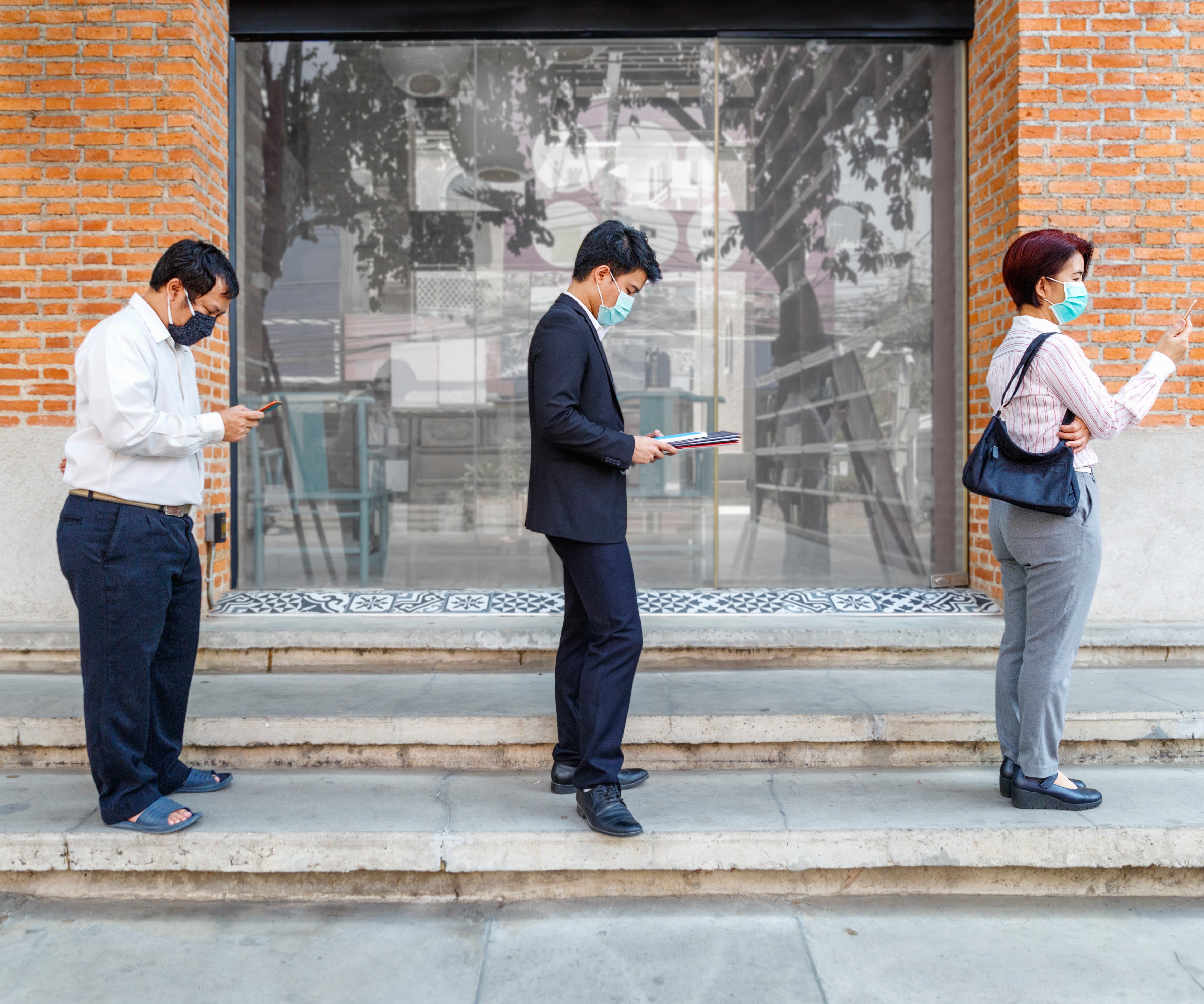