Home / Voices of the RSC / Earth Day at 50: A look to the past offers hope for the planet's future 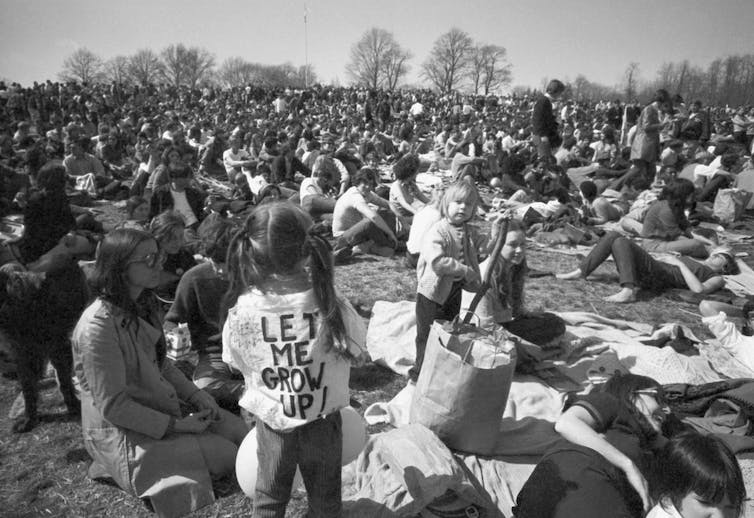 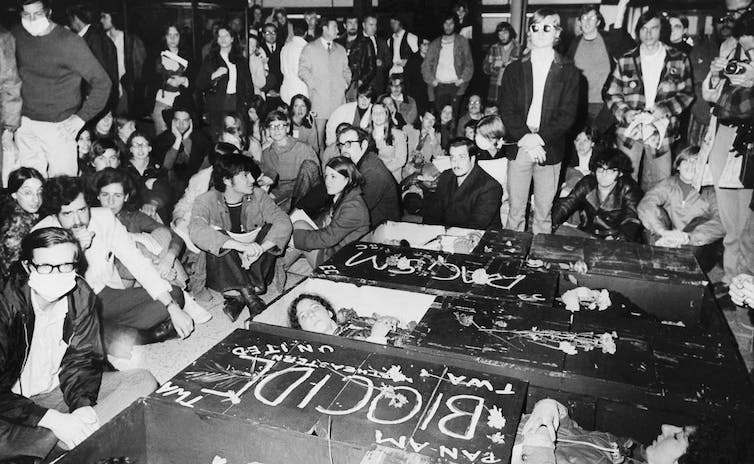 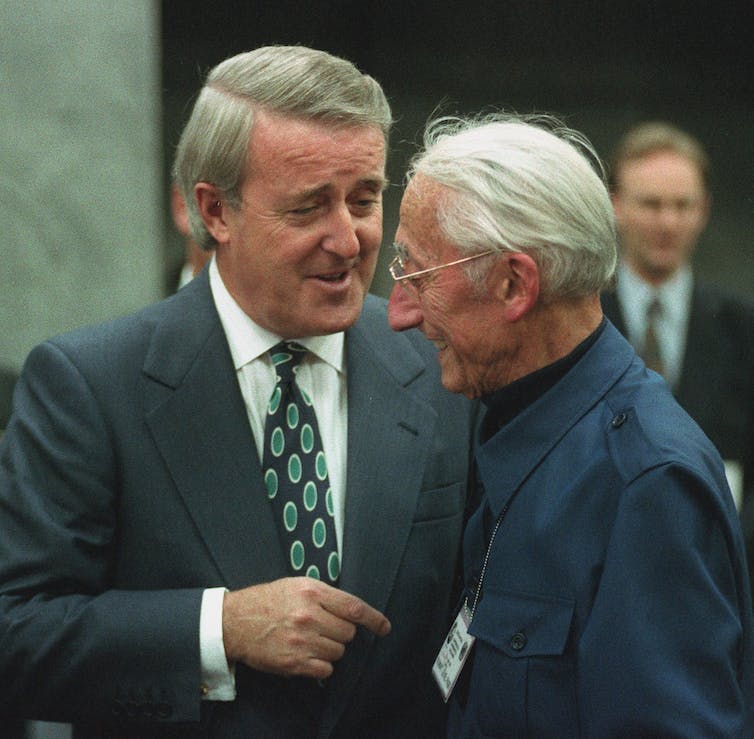 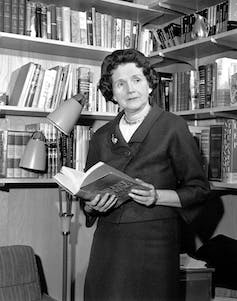 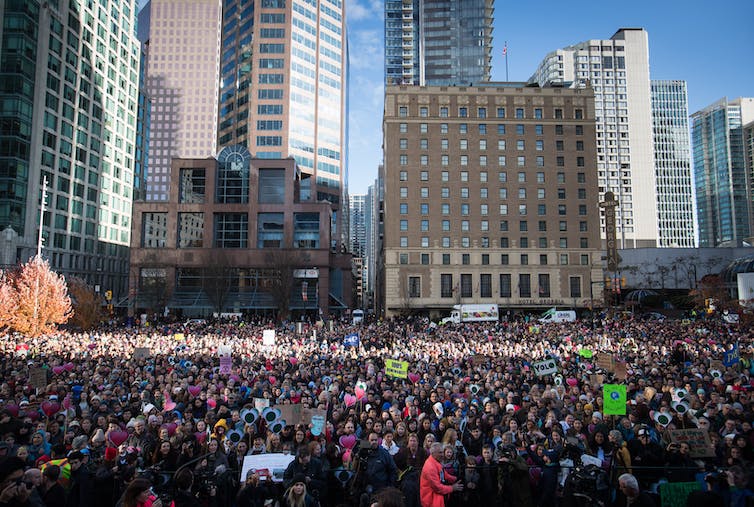 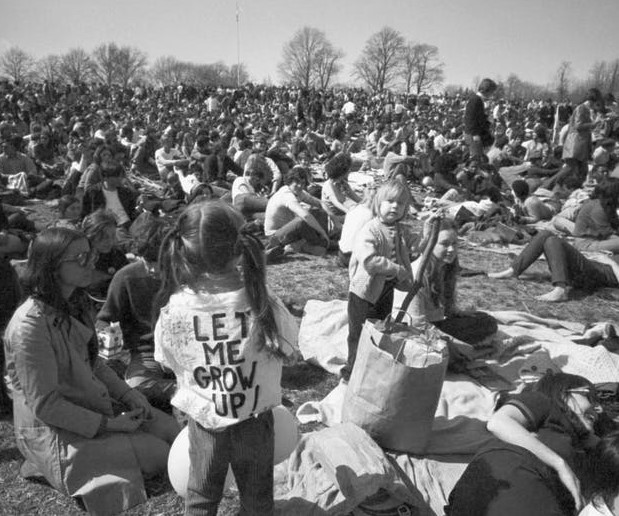