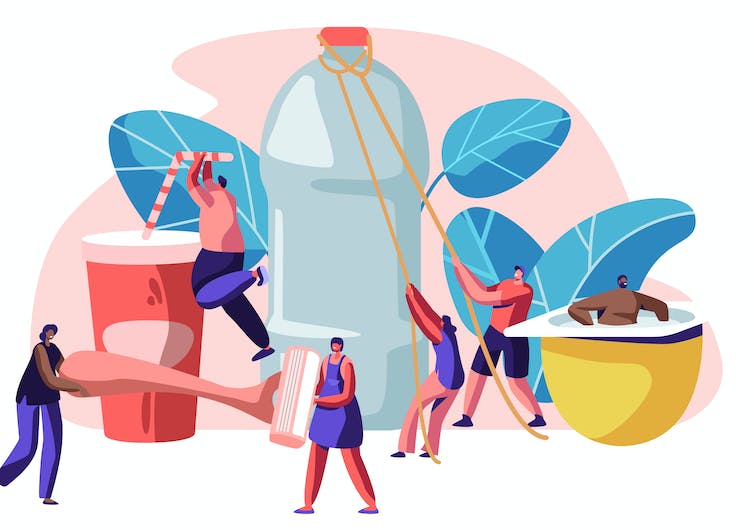 Most people want to be sustainable, but have a hard time taking the necessary actions.

According to Nielsen, a data analytics company, sustainability is the latest consumer trend. Their research shows chocolate, coffee and bath products with sustainability claims grew much faster than their traditional counterparts. Yet only 0.2 per cent of chocolates and 0.4 per cent of coffees have environmental claims.

How can we translate this consumer sustainability buzz into actual action? To find out, our group reviewed 320 academic articles in the top consumer behaviour journals and identified five routes to shift consumers towards sustainable choices: social influence, habits, individual self, feelings and cognitions, and tangibility. Together, these make a handy acronym, SHIFT.

Humans are social animals and will follow the actions of others, especially on ethical issues. When people learn they are using more energy than their neighbours, they decrease their energy usage. 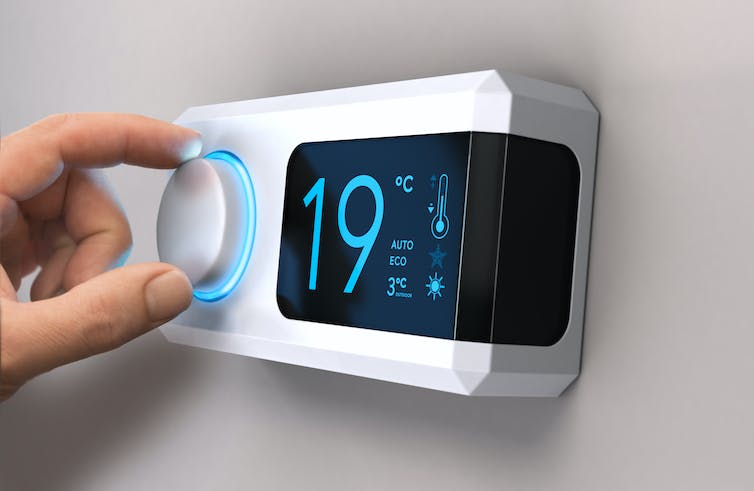 Insulating your home, sealing air leaks and turning the thermostat up in the summer and down in the winter can save energy and lower bills. Shutterstock

But what if the sustainable behaviour has yet to be established? For example, how does one convince people to install solar panels if no one in their neighbourhood is doing it? A “brand ambassador” can be invaluable. Solar advocates who had installed solar panels in their own homes were able to recruit 63 per cent more residents to purchase and install solar panels.

For ethical behaviours, learning about the behaviours of others can be motivating. In one example, when business students on a college campus heard that computer science students were better at composting and recycling, they more than doubled their efforts.

To build a new sustainable habit, one must first break bad habits. This is easiest when someone is experiencing big life changes, such as moving, getting married or starting a new job. In one study, people who had recently moved cut their car usage almost in half.

Another strategy is to apply penalties for bad behaviour, rather than rewarding good behaviour. There is a possibility, however, that people will return to their old ways if the penalty is removed and the new habit isn’t formed. 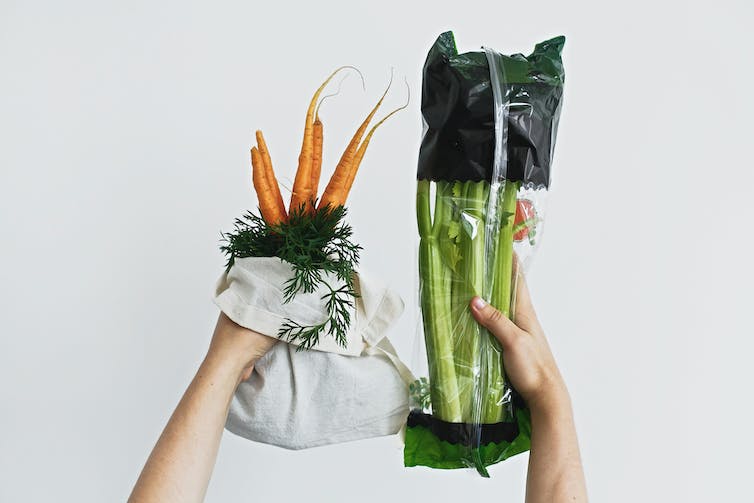 New shopping habits can reduce the amount of waste sent to landfill. Shutterstock

To build new habits, it can be helpful to make the sustainable action easy to do, provide timely prompts, offer incentives to help get the new behaviour started and provide real-time feedback about actions over an extended period of time. A review of feedback techniques finds when real-time energy use is shared directly with homeowners, electricity consumption dropped by five to 15 per cent.

Sustainability can appear more attractive when the personal benefits such as health or product quality are highlighted. Emphasizing self-efficacy also works. When people know their actions matter, they make greener choices.

Self-consistency is also important. People like their words and actions to be consistent. Often one environmental commitment can snowball into other actions and changes over time. For example, someone who insulates their house to improve energy efficiency may be more likely to unplug electric devices when they leave for a vacation.

Likewise, consumers expect companies to be consistent. In one study, when a hotel made visible environmental efforts (such as offering compostable toiletries) and asked guests to save energy, guests reduced their energy usage by 12 per cent. In the absence of visible efforts, the appeal appeared hypocritical and energy use increased.

Read more: How the coffee industry is about to get roasted by climate change

There’s also self-concept to consider. People make choices that match their perception of who they are or who they want to be. One study found that environmentalism is sometimes perceived as being feminine, which can turn away some men who subscribe to traditional gender roles. Presenting environmentalism as a way to protect and preserve wilderness environments was attractive to both men and women, and closed the gender gap that is often seen in sustainability.

Consumers seek out positive emotions such as happiness, pride and the warm glow that comes from doing good. If the sustainable option is fun, people will naturally want to do it. Conversely, negative emotions such as fear and guilt can be effective when used subtly. But an overly emotional, guilt-tripping message is a turn-off and will either be actively ignored or even induce the opposite behaviour (psychological reactance).

Read more: Language matters when the Earth is in the midst of a climate crisis

Providing consumers with the correct information and education is important, but it must be framed so that consumers care. Energy labels highlighting the watts used by different light bulbs have little effect on consumer purchases, but energy labels showing the 10-year cost quadrupled energy-efficient purchases to 48 per cent from 12 per cent. Thoughtfully designed eco-labels are a great way to communicate sustainability to consumers.

One way is to communicate the local and proximate impacts of pro-environmental actions. For example, how are local animals, plants and people already being affected by climate change?

Concrete examples also help. People are more moved by a photograph showing how far a single glacier has retreated in one year than by a graph of glacier retreat around the world.

To match consumer timescales with environmental timescales, project consumers into the future. One study found that people who were asked to consider their legacy (“How will I be remembered?”), donated 45 per cent more to a climate change charity.

To make the SHIFT, use several strategies at once. For example, make the behaviour social and tangible. Test the approach in a small group and measure the results. If it doesn’t work, try something else until you find a winner and then scale up.

Working together, we can close the “green gap” and turn intentions into actions. 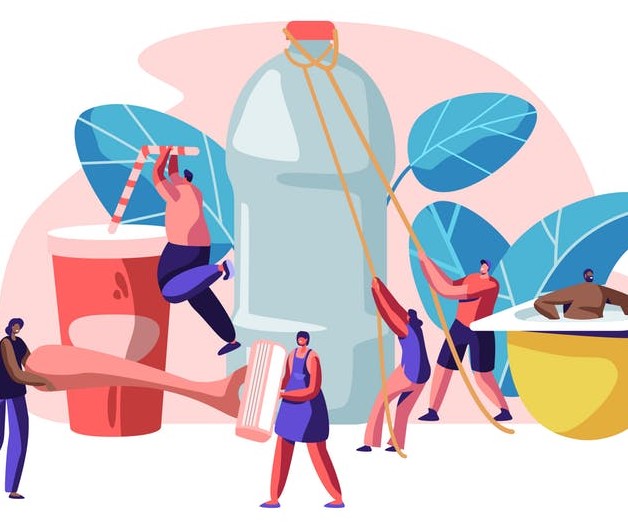