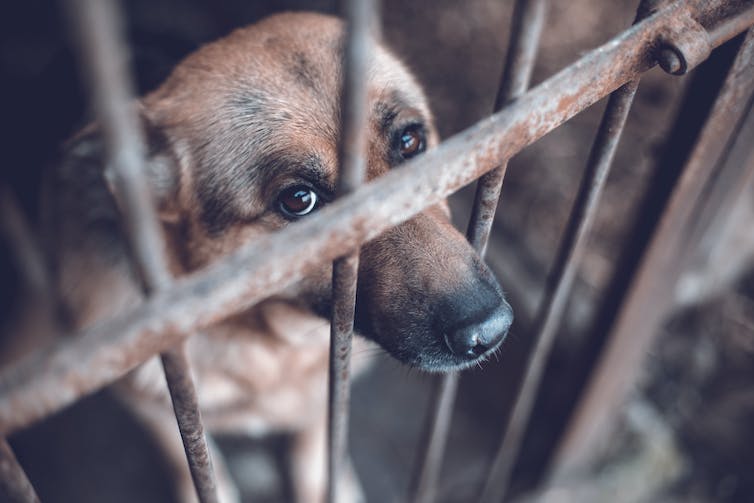 The content you’re about to read is not graphic. But it is troubling, because the realities of animal cruelty are troubling. This article is not intended to make you recoil, but rather to encourage you to understand and care.

The cases of animal cruelty that receive media coverage shock, disturb and infuriate us. If images or footage are included, many of us simply cannot look, because we find it too horrific. But some people not only have to look, but also to listen, touch, document and, when possible, rescue the animals themselves, continuously.

I have been leading a team studying animal cruelty investigation work and workers for the last few years. It is difficult research, to put it mildly. I hear from officers all over the world, especially those across Canada and the United States.

In the field with officers, I have seen a small fraction of what they constantly experience. I am haunted. But this is not about me. It is about the people who do this work on the front lines, day in and day out.

Undercover investigators on industrial factory farms and in animal-testing laboratories, and also photojournalists, see animal harm and suffering at scales that are hard to process.

My work concentrates on animal cruelty investigators tasked with enforcing the law directly. I hope we can better understand them and these crucially important and under-valued jobs. Should their work be a public responsibility?

Crimes against animals – and people

Animal cruelty officers discover heinous cases of animal abuse and forms of violence most people cannot imagine. There may be one animal victim or many. There can be dozens or hundreds, and this is not uncommon. Animal abuse manifests in physical acts of violence and in neglect. Emaciated animals are suffering immensely. Those who have starved to death suffered intensely.

Some of what officers find isn’t criminal, but is still upsetting. They regularly encounter people who are struggling with serious health, mental health, housing and financial issues.

Some of these people are not harming animals, or not doing so intentionally. In fact, some are trying desperately to care for their animals and other family members but lack resources. Put simply, they need help.

Officers often express compassion in these instances and try to connect poor and other marginalized people with the appropriate agencies or programs, or provide resources directly, if they can. Facing people who have been let down or pushed down is part of the job. Officers see many of the worst situations in our societies.

The harmful psychological effects of being exposed to the pain of people and animals on a daily basis are obvious. Emergency service workers experience high rates of post-traumatic stress and are profoundly affected by what they see.

This is exacerbated by the fact that most officers are motivated by their concern for animals and by their interest in serving their community. And when they don’t have enough cause or evidence and have to walk away from animals, this really upsets them.

The emotional challenges are compounded by the physical risks. Many officers work in the field alone. Some lack basic and reliable communications tools. Many are women — and most animal abusers are men. Officers are harassed, threatened and assaulted.

The dangers of such occupational conditions are clear, and cause for serious concern. The risks increase further in larger cases of cruelty, like dog- and cock-fighting, where other kinds of crimes thrive. 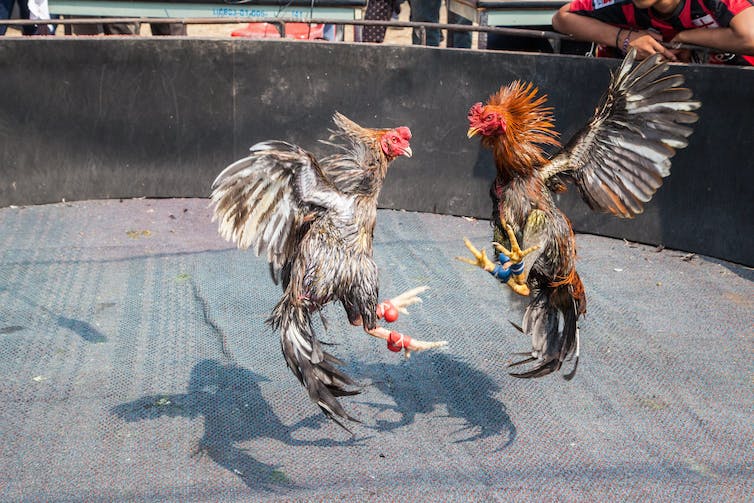 Other types of crime often thrive around cock-fighting circles. Shutterstock

Most humane law enforcement in Canada, the U.K., New Zealand, and Australia is assigned to SPCAs and humane societies, which are charities reliant on donations.

Some elements of the work vary greatly, even within a country or region. It all depends on the organizations, the pertinent laws and regulations and the degrees of collaboration with other law enforcement agencies and animal rescue groups. It also depends on the relative commitment of criminal justice officials to animal cruelty enforcement and the availability of veterinary forensics experts.

Read more: How dogs and cats can get their day in court

In most places, the front-line workforces are too small and are markedly overstretched. Humane law enforcers are not only undertaking challenging and unappreciated work, but doing so for low pay, normally without union benefits or protections.

Yet officers must be trained in the applicable legislation and law enforcement practices and protocols, and have specialized knowledge about animals. Those who persevere in this field have a deep commitment to humane law enforcement, animals’ well-being and public service.

From understanding to action

The notion of public service is an important one when examining cruelty investigations work. There are a growing number of discussions about whether humane law enforcement should be assigned to charities or recognized as a public responsibility.

A recent Superior Court ruling in Ontario, for example, found the provincial OSPCA’s enforcement powers unconstitutional because the charity is not subject to the same oversight and accountability measures as public policing agencies.

The leadership of the Edmonton Humane Society in Alberta has decided its strengths are not in law enforcement, but rather in animal care and advocacy.

Publicly funded enforcement is already in place in Newfoundland and Labrador, Manitoba and in parts of Scandinavia and northern Europe.

Much of the U.S. is moving towards publicly funded enforcement models, with specialized policing units, through formal partnerships between SPCAs and police and by empowering municipal animal services offices.

The National Sheriffs’ Association is taking animal cruelty seriously. And there are now more than 50 animal cruelty task forces in the U.S. that facilitate collaboration and responsibility-sharing among agencies. 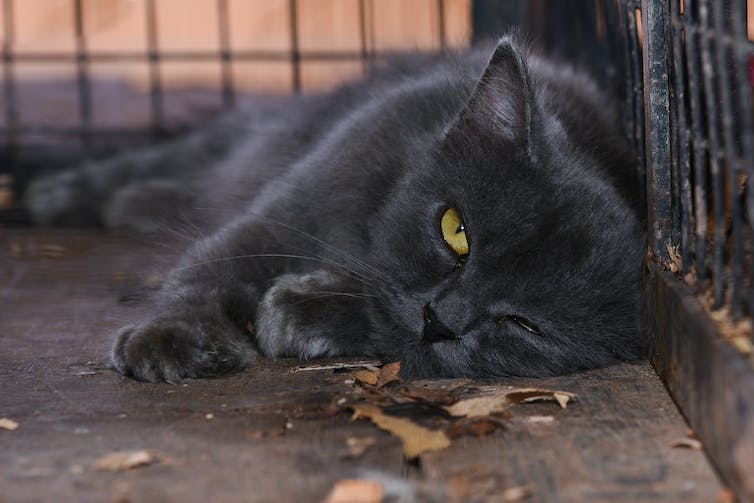 Should animal cruelty investigations be treated as a public service? Shutterstock

Most of these efforts are being led by people who not only want better for animals, but who recognize the links between human and animal violence. They see animal cruelty investigations as an inextricable part of public safety — and it is.

These issues are also connected to the many efforts under way seeking to update animal cruelty laws and regulations and warrant thoughtful consideration. Public investment would not eradicate the risks of this work, but it would certainly open significant pathways for better equipping, training, protecting and supporting of officers. And the working conditions of officers directly affect animals.

So rather than looking away from the issue of animal cruelty, we ought to look more carefully right at it, and genuinely demonstrate our commitment to doing more for animals, officers and our shared communities. 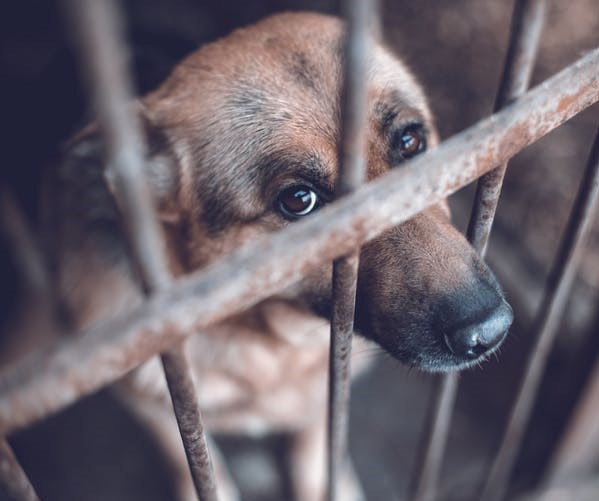