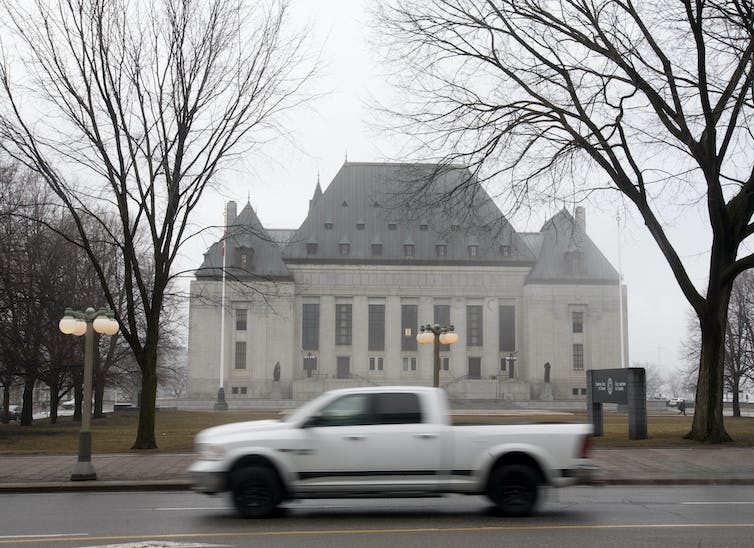 The Supreme Court of Canada rejected the request to strike down national carbon pricing. The plan is key to reaching net-zero emissions by 2050. THE CANADIAN PRESS/Adrian Wyld

Less than a week after Conservative Party members defeated a motion to acknowledge the reality of climate change in its official policy, Canada’s Supreme Court reminded Canadians that climate change threatens the future of humanity and cannot be ignored.

The court ruled on March 25 that the Liberal government’s carbon pricing plan is constitutional, giving it the go ahead to make sure that each province sets a minimum price on carbon — a key part of the national effort to address climate change.

The carbon pricing law, Greenhouse Gas Pollution Pricing Act, came into force in 2018 and is a central pillar in the federal government’s climate change strategy. But several provinces — including Alberta, Ontario and Saskatchewan — have been staunch opponents of carbon pricing, arguing that the control of natural resources, including the regulation of greenhouse emissions, belongs solely to the provinces.

In its 6-3 ruling, the Supreme Court held that climate change was a matter of national concern that justified Parliament’s authority to enact laws under the Constitution’s “peace, order and good government” clause, known as POGG.

As environmental and constitutional lawyers, three things in the Supreme Court’s decision stood out to us: It recognized the gravity of climate change for Canadians; the validation of the use of federal law aimed at limiting the harms from one province on another; and the careful use of Parliament’s POGG power to justify such a law.

While this ends the three-year fight over national carbon pricing, it doesn’t mean there won’t be ongoing challenges in the evolution of Canadian climate policy.

Pricing as a backstop

When the federal government’s carbon pricing law came into force it created a backstop price that applies only in provinces or territories that do not have their own equivalent program. The carbon price is currently set at $30 per tonne, and will rise to $50 in 2022 and $170 by 2030.

Saskatchewan, Ontario and Alberta each challenged the constitutionality of the law. Parliament, they said, had no business setting national standards in an area of provincial jurisdiction.

The Saskatchewan and Ontario Courts of Appeal upheld the act, but the Alberta Court of Appeal said it was unconstitutional. 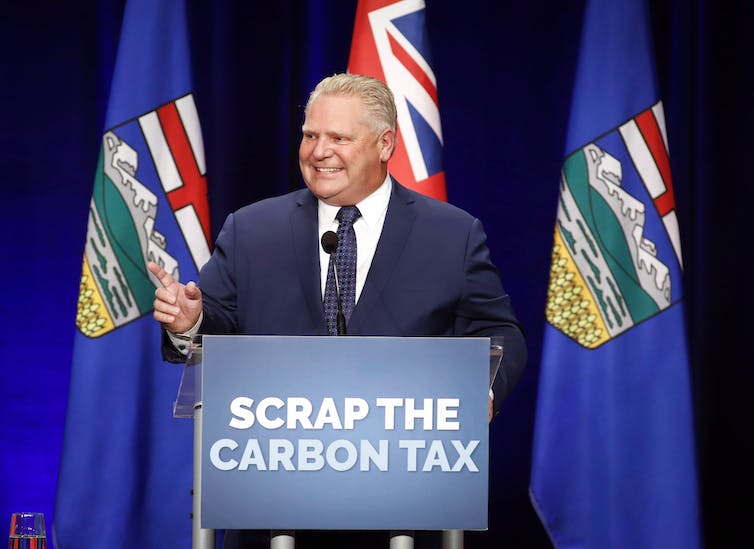 Ontario Premier Doug Ford speaks to supporters at an anti-carbon tax rally in Calgary, on Oct. 5, 2018. THE CANADIAN PRESS/Jeff McIntosh

In defence of the law, Canada pointed to the national and international character of greenhouse gas emissions. It argued that a federal backstop was necessary to ensure all provinces did their part.

Those court challenges ended up at the Supreme Court, where the majority of the justices sided with Canada and many interveners. Here are three things that stood out in their decision.

Writing for the majority, Chief Justice Richard Wagner underscored the gravity and existential nature of climate change: “Climate change is real … and it poses a grave threat to humanity’s future.”

The court recognized that the effects of climate change “have been and will be particularly severe and devastating in Canada,” including floods and forest fires, the degradation of soil and water and the increased frequency and severity of heatwaves. 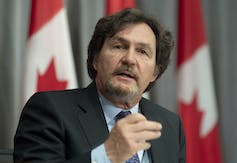 Supreme Court of Canada Chief Justice Richard Wagner gestures as he responds to a question during his annual news conference in June 2020, in Ottawa. THE CANADIAN PRESS/Adrian Wyld

This sets the stage for other litigants, such as youth, who are advocating for a recognition that they have constitutionally protected rights to a stable and safe climate under the Charter. The day the Supreme Court released its decision, youth plaintiffs in Ontario moved one step closer to making this claim in court.

While there has never been much doubt that Parliament has jurisdiction to enact laws relating to climate change, it was less clear whether the court would uphold this act under POGG versus another federal power, such as taxation or criminal law.

POGG has been a source of controversy for years. The courts have been very careful to apply it only in limited circumstances and to clearly defined matters, rejecting jurisdiction over broad subjects like pollution in favour of more precise matters such as marine pollution by ocean dumping.

The Supreme Court rejected greenhouse gas emissions as the subject matter of the Greenhouse Gas Pollution Pricing Act, but accepted the more restricted national carbon pricing floor. A key part of the court’s acceptance that it was a matter of national concern was the fact that a lack of co-operation among provinces could expose other provinces to “grave harm.” The court noted that climate change has no boundaries and can affect all provinces and territories throughout Canada.

Read more: Supreme Court case on carbon price is about climate change, not the Constitution

3. National concern is not a federal blank cheque

The court took pains to make it clear that the ruling does not create a precedent for Parliament to extend its jurisdiction on other issues, responding to the Alberta Court of Appeal’s apocalyptic warning that upholding the law would open the door to Ottawa being able to limit home heating to 16C or ban cattle.

According to the court, the act respects the essential balance of Canadian federalism and leaves provincial autonomy and jurisdiction largely intact for two reasons.

Second, it creates a floor and a backstop, meaning that provinces can still address climate change, even to adopt more stringent standards if they wish. In other words, there can be a constitutional “double aspect” that allows both levels of government to act.

At the end of the day, this ruling reflects an understanding by the Supreme Court that climate change is a multi-faceted, collective action problem that requires co-operation from all players.

It recognizes that the emissions of one jurisdiction have implications for others. It is a decision that accepts Canada’s role in the international fight to slow climate change, and it clarifies that there is ample space in our Constitution for a national legal framework on climate change.

With the legal parameters of carbon pricing now clear, let’s hope time and resources can be spent transitioning to a clean economy with a just transition for workers and building our resilience to climate disruption. There’s no time for laggards who would rather pretend climate change is not real and play political games. 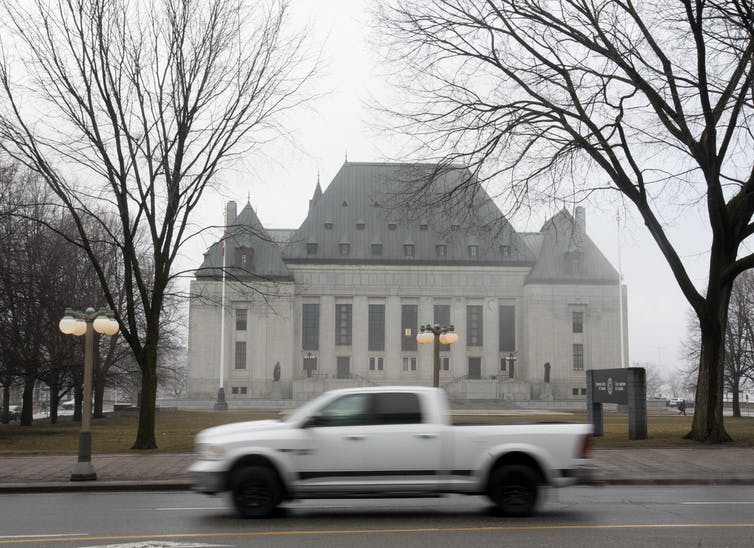