Home / Voices of the RSC / Supreme Court case on carbon price is about climate change, not the Constitution 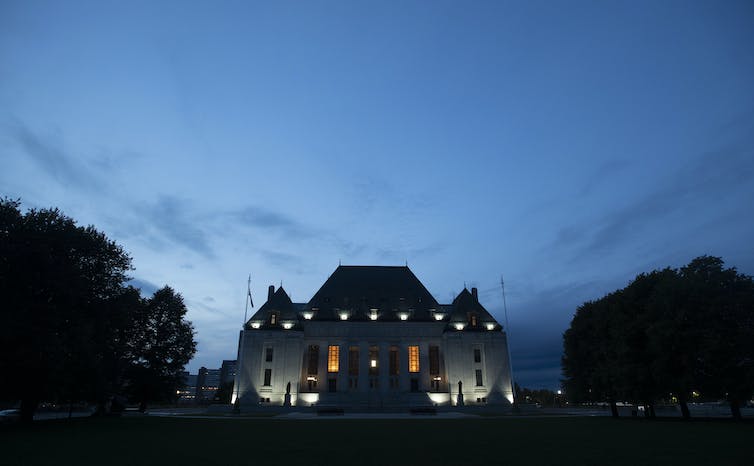 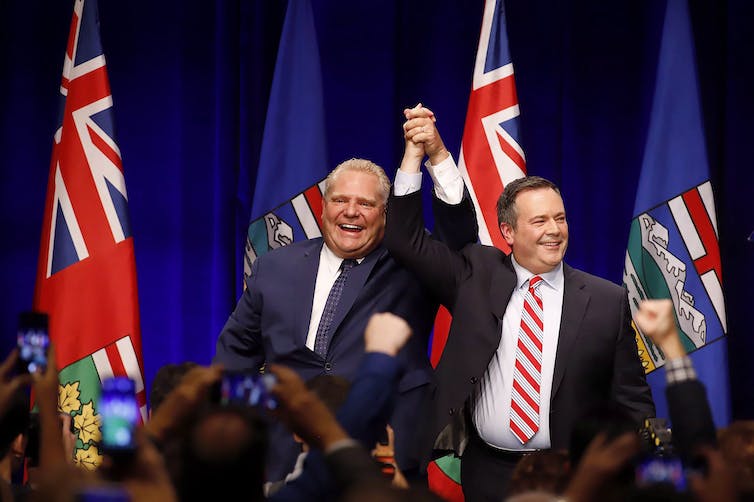 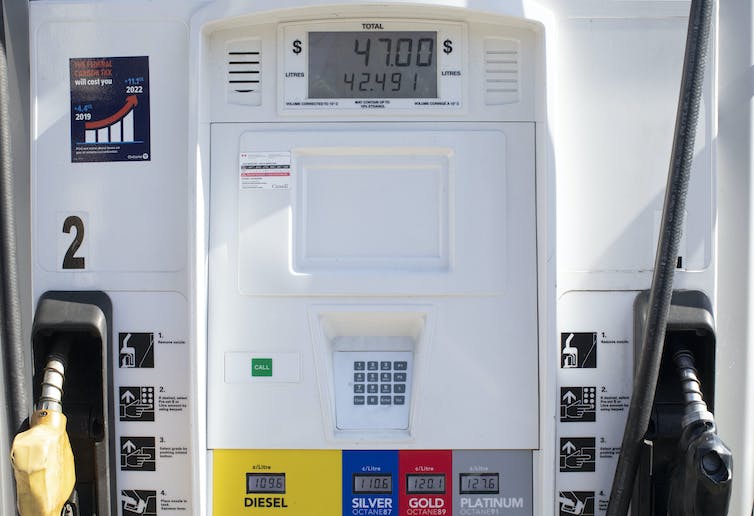 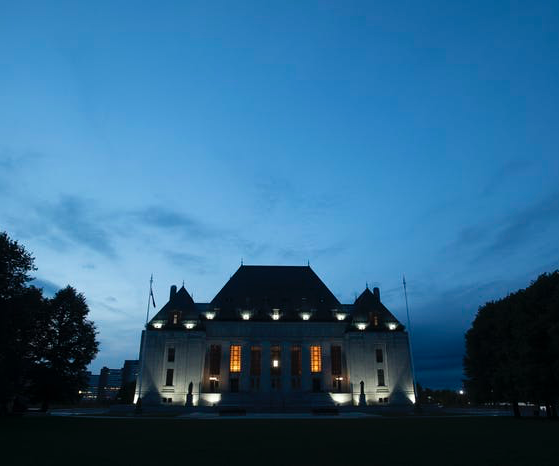