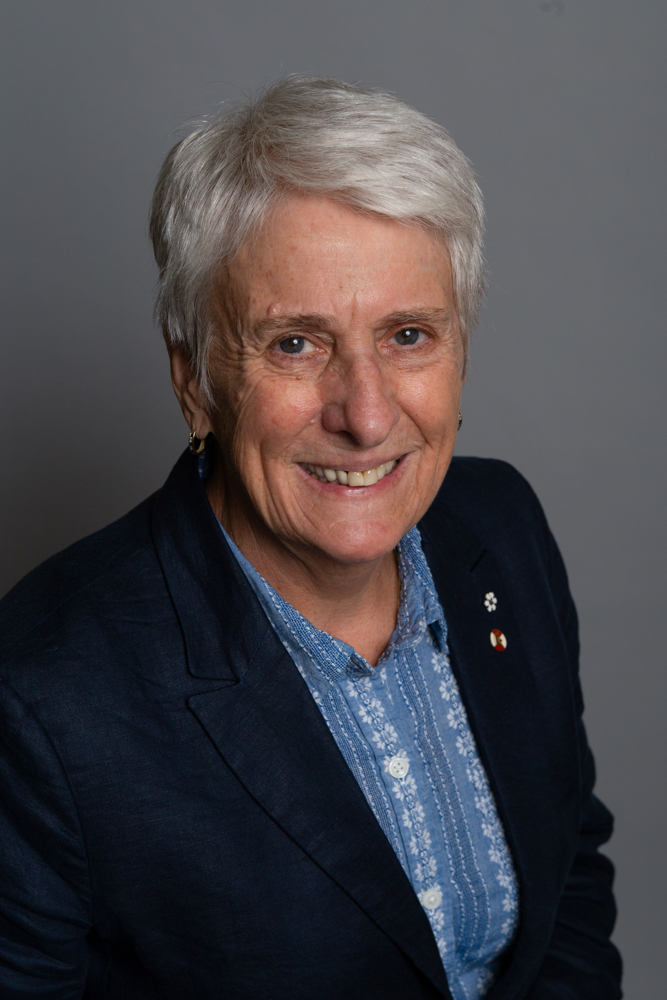 The 2019 RSC’s Celebration of Excellence and Engagement (COEE), held in Ottawa November 20-24, marked important moments of celebration, appreciation, and transition for the RSC and the Academy of Social Sciences. Academy II welcomed twenty-one new Fellows in recognition of their exceptional achievements and contributions to the broad multidisciplinary terrain of the social sciences, from health sciences and psychology to political science and law. The COEE also celebrated the election of forty-six new members of the College of New Scholars, many of whom are engaged in reinterpreting and advancing enduring themes in the social sciences, including social justice, decolonization, climate change, wellbeing and global citizenship. As the new President of Academy II, I look forward to working with the College’s President, Dr. Joanna Quinn, to build upon the many initiatives set in motion by the outgoing executive, and to create new opportunities for intergenerational collaboration of extraordinary scholars housed within our respective branches of the RSC.

The COEE also provided moments for Academy II to express its deep gratitude to outgoing members of the RSC executive and staff, including RSC President Chad Gaffield and the Presidents of the RSC’s three Academies. We deeply appreciate Chad’s inspired leadership on so many fronts, not the least in advancing the three overarching strategic goals of RSC (mobilizing, catalyzing, and sustaining), as well as revising and clarifying organizational roles and responsibilities, and extending the RSC’s national and international presence, for example, through participation in the G7 meetings. Members of Academy II also are truly grateful to our outgoing President and colleague Dr. Alain-G. Gagnon who so adeptly represented and advanced the social sciences within the RSC and significantly advanced the activities and presence of the RSC’s Quebec chapter during his term. On behalf of everyone in Academy II, I thank Dr. Gagnon for his generosity, vision, and exemplary work! We will continue to benefit from Dr. Gagnon’s contribution to the governance of the Academy in his role of Past-President. Academy II also wishes to extend its appreciation and best wishes to Marie-Lyne Renaud, a treasured member of the Walter House staff, who is pursuing new opportunities in the broader national research community after skilfully guiding the new Fellow selection process for many years. Those of us who have served on Fellow Selection Committees during her tenure at the RSC can readily attest to her proficiency, expertise, and kindness, and we wish her the very best in her new career.

The 2019 COEE also marks a time of transition. I am honored to take on the role of President of the Academy of Social Sciences and look forward to working with colleagues to advance the mission and strategic goals of the RSC alongside its new RSC President Jeremy McNeil as well as Julia Wright, the President of Academy I and John Smol, President of Academy III. The new executive’s immediate agenda builds upon many initiatives already in motion, for example, by the RSC’s Truth and Reconciliation Task Force, which now includes some fifty RSC Fellows and College Members. To date, the Task Force has conducted several engagements and co-learning sessions at Indigenous centres across Canada and is completing an edited collection which interrogates academia’s historic role in marginalizing Indigenous knowledges. The Task Force continues to evaluate ongoing institutional barriers to the recognition of Indigenous knowledges in the RSC and Canadian society more broadly, and to explore innovative strategies to advance the goal of inclusive excellence across all disciplines. As a representative of the social sciences on the RSC executive, I look forward to promoting equity, diversity, and inclusion in the RSC and to participating in President McNeil’s comprehensive review of the processes for the nomination and selection of new Fellows. I will keep Fellows in the Academy apprised as this process unfolds and invite your feedback. Indeed, I hope that Academy Fellows will engage me at any time with concerns, advice, and recommendations.

As I write this greeting, I am keenly aware that the Walter House staff, and several selection committees are deeply engaged in the RSC’s core business of adjudicating nomination files and recommending outstanding scholars, scientists and artists for fellowship in the RSC and membership in the College.  I would like to thank selection committee members for their collegiality, commitment and careful work. In the meantime, I wish everyone health, happiness, and success in 2020.