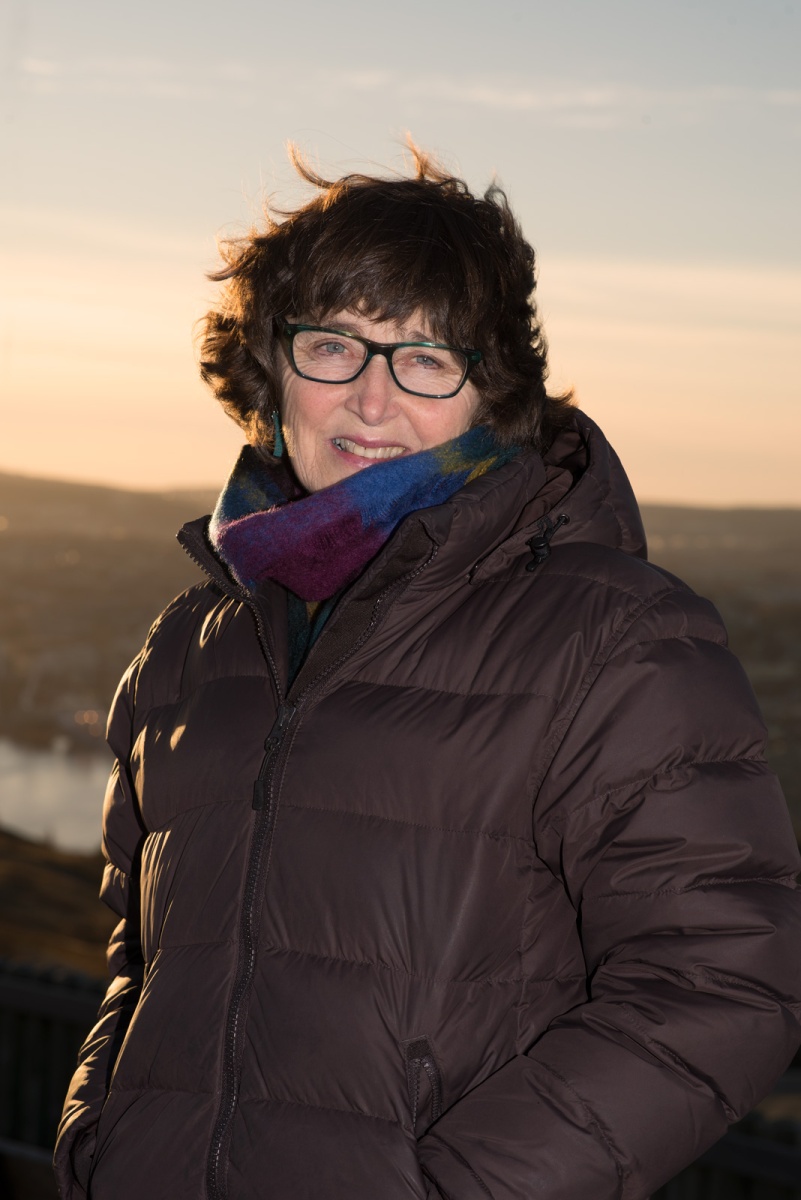 Greetings. I write to you from the province of Newfoundland and Labrador, the ancestral homelands of the Mi’kmaq and Beothuk on the Island of Newfoundland, as well as the homelands of the Inuit of Nunatsiavut and NunatuKavut and the Innu of Nitassinan in Labrador.  I took over the position of President of the RSC’s Academy of Social Sciences (Academy II) from Past President Janine Brodie after the 2022 Celebration of Excellence and Engagement (COEE) in Calgary, November 23-26, 2022. As President, I am helping to organize and oversee the Fellow and awards selection processes. I also sit on the RSC Council and the Board of the RSC.

In taking up this position, I want to first thank Janine Brodie for her active and engaged leadership of the Academy and work with the RSC Board and Council between 2019 and 2022. The Academy looks forward to her continued support in her role as Past President over the next year. Thanks are also owed to Linda Cardinal, Secretary, Academy II and to the chairpersons of Academy II’s Fellow Selection Committees in 2022 (Ken Coates – Division One and Sébastien Grammond – Division Two); selection committee members; and to Christopher Dragan at Walter House. Their work and guidance were critical to the Academy’s Fellow and awards selection process in 2022 and for most, this work is ongoing in 2023.

Secondly, I would like to acknowledge the outstanding contributions of other outgoing RSC presidents including Jeremy McNeil (RSC Past President), Julia Wright (Past President, Academy of Arts and Humanities – Academy I), John Smol (Past President of the Academy of Sciences – Academy III) and Karly Kehoe (Past President of the College of New Scholars, Artists and Scientists). The quality and significance of their RSC contributions, and those of Janine Brodie, were evident in the vibrant discussions and high level of RSC member engagement at November’s COEE. The excellent new RSC Strategic Plan, the RSC’s significant contributions to COVID-19 policy advice, and the important work of the RSC’s Truth and Reconciliation Task Force and that of the RSC Committee on Membership are further evidence of the strength of their leadership. They deserve our collective thanks.

Thirdly, let me welcome Alain Gagnon as the new RSC President. Alain has a long history of engagement with the RSC, including as a former President of the Academy of Social Sciences. Other new presidents include Sheila Embleton, Academy I; Michel Tremblay, Academy III; and Frank Deer, the College. I look forward to working closely with these new presidents, other members of the Board and Council, and with the RSC Walter House staff in the coming years.

At last count, the membership of the Academy of Social Sciences included almost 600 exceptional Fellows from many disciplines and from across Canada. This number includes the 26 new Fellows elected to the Academy in 2022. There are also many members of the College with backgrounds in the social sciences including several among the 54 new members added in 2022.  I would like to congratulate all of the new Fellows and social science College members inducted into the RSC in November 2022. Let me also congratulate the 2022 RSC social science award winners including Michelle Lonergan, Jane Jenson, Kimberley Brownlee, Valerie Oosterveld, and Christopher Alcantra.

In taking up my new role, I have had a chance to review the list of Academy II Fellows and their citations. Collectively, they speak to the strength of the social sciences in Canada and are a huge asset to our universities and to the wider community. I agreed to accept the nomination for President of Academy II in part because I was inspired by the work done through the RSC in response to COVID-19. The impressive mobilization of expertise from across many disciplines in response to the pandemic, of which I had some awareness, but within which I was not a collaborator, seemed to me to be hugely promising.  I felt it showed the real potential of the RSC and its members to not only assess and celebrate excellence, but to also, consistent with its mandate, mobilize the excellence and related expertise within and beyond its own membership in response to major Canadian and global challenges. The work of the COVID-19 Task Force and working groups laid the foundation for future policy-related work of this kind.

Based on the new strategic plan, the RSC is now using the same governance approach of establishing a Task Force, this time on One Health, canvassing the membership and encouraging the formation of working groups to address issues that fall under this very broad umbrella. If you see the relevance of your work to One Health thinking, with its focus on interactions between the environment (in which I would include the built environment), people (including cultures, institutions and societies) and health and well-being; if you have the time, resources and networks to volunteer to contribute to this initiative; I encourage you to do so.

I am reading Royally Wronged: the Royal Society of Canada and Indigenous Peoples, a key result of the work of the RSC Task Force on Truth and Reconciliation. If you have not read it, I encourage you to do so. As a privileged white settler woman and from the point of view of truth and reconciliation, I believe it is important for all of us to understand in some depth the organization we have pledged to support, including its relationship to colonialism, racism and the persecution of Indigenous peoples in Canada. A challenge now for the RSC is to look for ways to move beyond the truths laid out in this collection, and in so much social science research in Canada, towards contributing to reconciliation. As indicated in the strategic plan, this and acting on the recommendations in the RSC Committee on Membership’s  report on equity, diversity and inclusion will be a priority for the RSC Council and board over the next year.

In concluding, let me wish all members of Academy II a healthy, happy and productive 2023. I look forward to working with you and on your behalf on these and other initiatives. I also look forward to the opportunity to learn more about excellence in the social sciences in Canada across many fields and disciplines, as I oversee the Fellow and social science awards selection process and participate in the deliberations of the RSC Council and Board over the next three years. Please do not hesitate to contact me if you have questions, concerns or ideas about the work of Academy II over the next year. I can be reached at bneis@mun.ca.