Confronting the tyranny of distance, that remains a real problem for Canadians even within regionally-defined chapters of the Society, the convenors of RSC-Pacific organized their first event across the Salish Sea on May 9th.

Held in a beautiful setting in Government House in Victoria, the symposium on “Ways if Knowing in our Dramatically Changing World” was graced by the presence of Her Honour Janet Austin, the Lieutenant-Governor of British Columbia, who offered thoughtful and supportive opening remarks, asked good questions of the speakers, and joined attendees at the reception after the symposium.

After learning from Graeme Wynn about the role of RSC-P in furthering the Society’s strategic goals to “Catalyze, Mobilize, and Sustain,” a “full house” of 60 people heard succinct, spell-binding presentations from three Members of the College.

Sara Ellison (UVic) transported listeners through the galaxies as she explained remarkable advances in “How We Know the Universe.”

Philippe Tortell (UBC) plumbed Arctic ocean depths with “Ships, Satellites, Supercomputers and Social Media,” to explain “How We Understand Climate Change” and how best to incorporate local knowledge with science.

Finally, Val Napoleon (UVic) channelled Tina Turner in asking “What’s Law got to do with it?” Reflecting on the new Indigenous Law programme at the University of Victoria, she made the case for (re-) considering Indigenous Law in a changing world.

Much credit for a splendid inaugural gathering of RSC-Pacific on Vancouver Island goes to Cynthia Milton, former President of the College of New Scholars, on research leave in Victoria from Montreal, who came up with the theme for the symposium and whose energy and commitment did much to carry it forward.

Discussions bathed in evening sunshine in the attractive garden adjoining our meeting space resolved to engage RSC-Pacific members and the public of Vancouver Island in future events, possibly including another in a larger space in Government House. 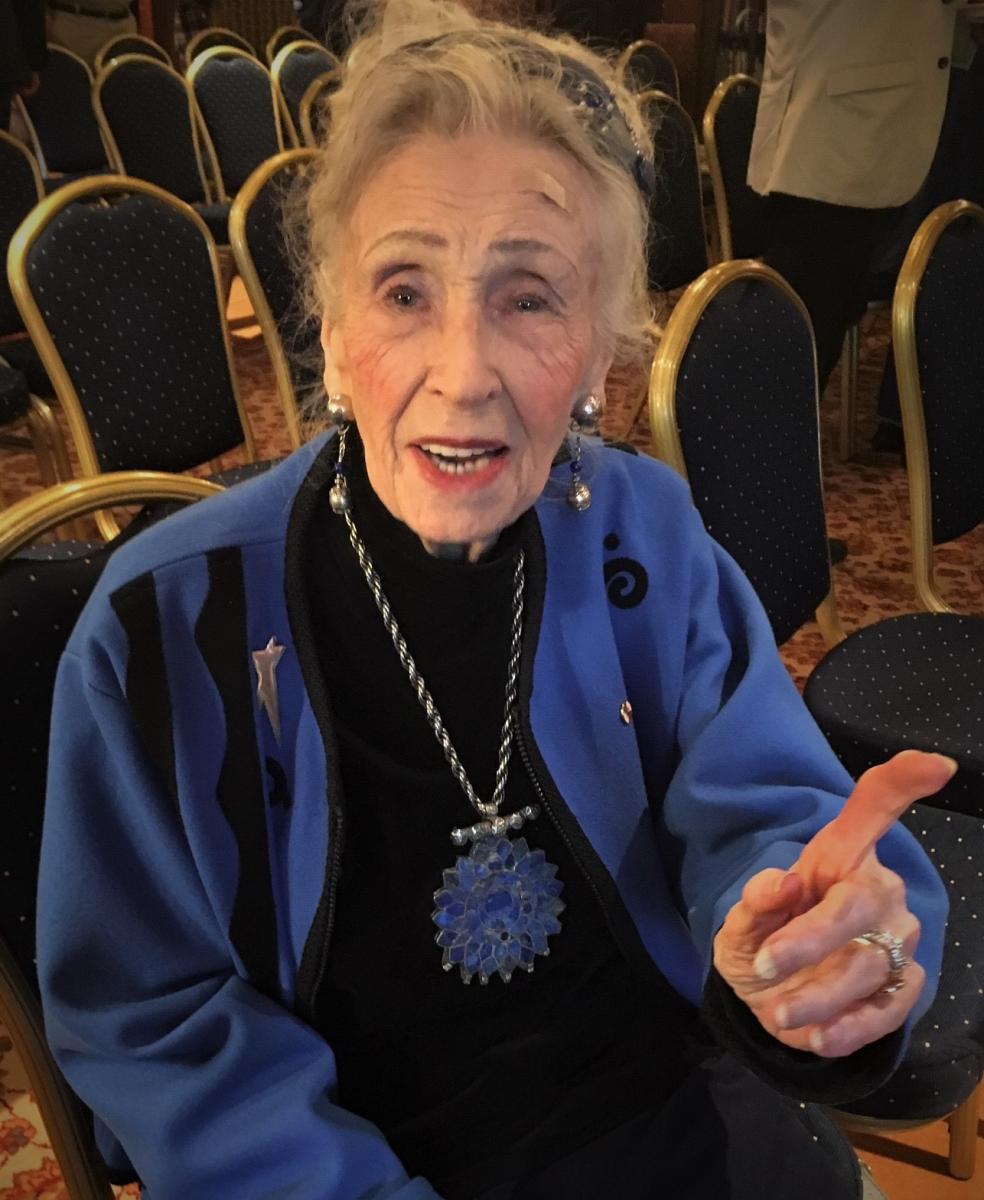 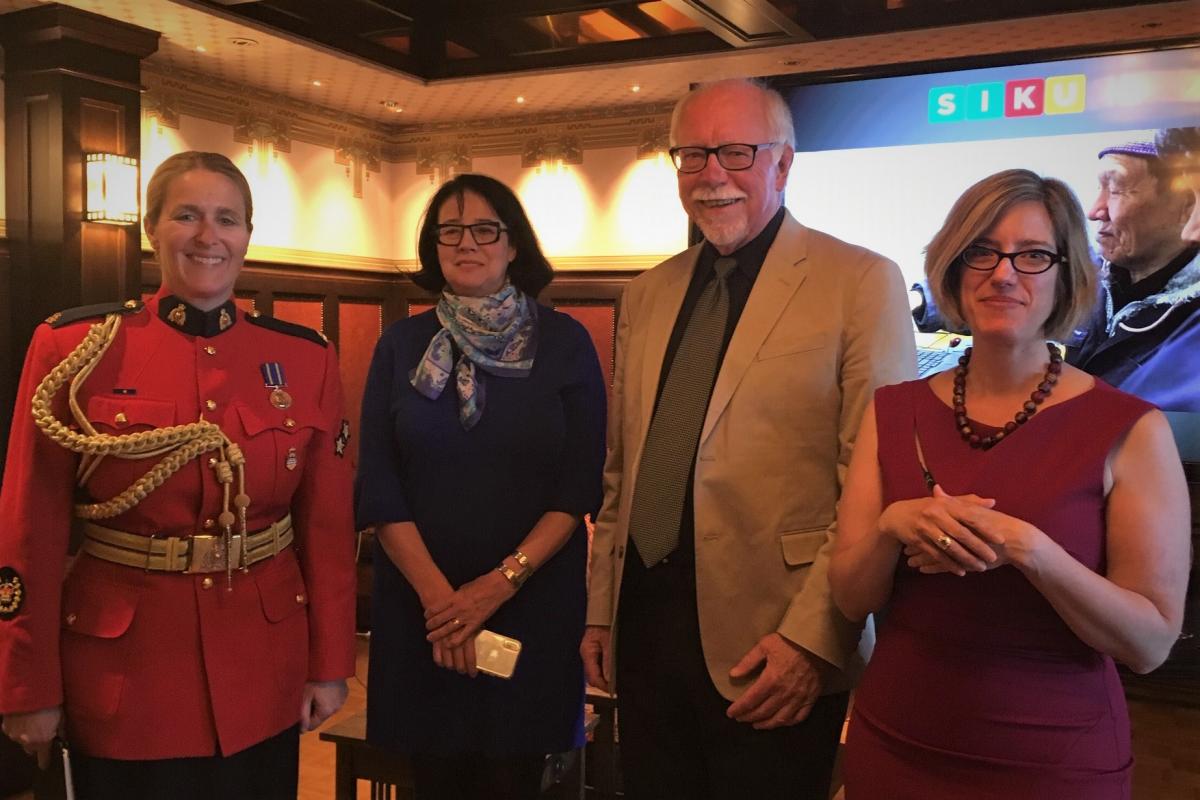 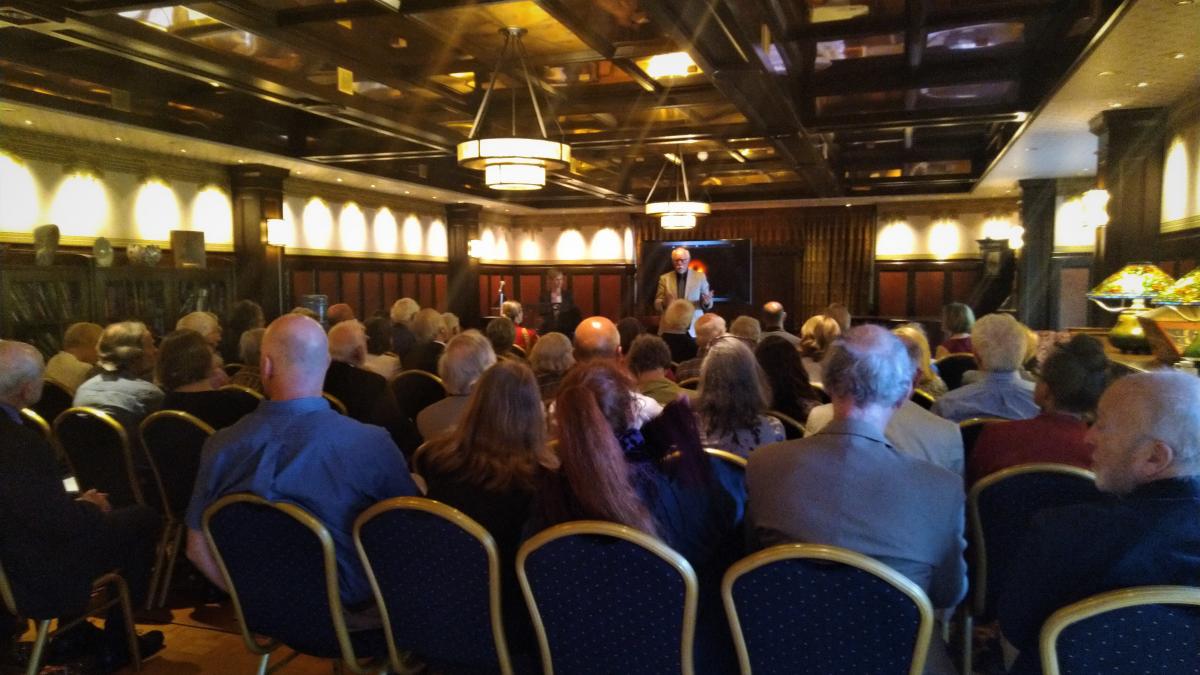 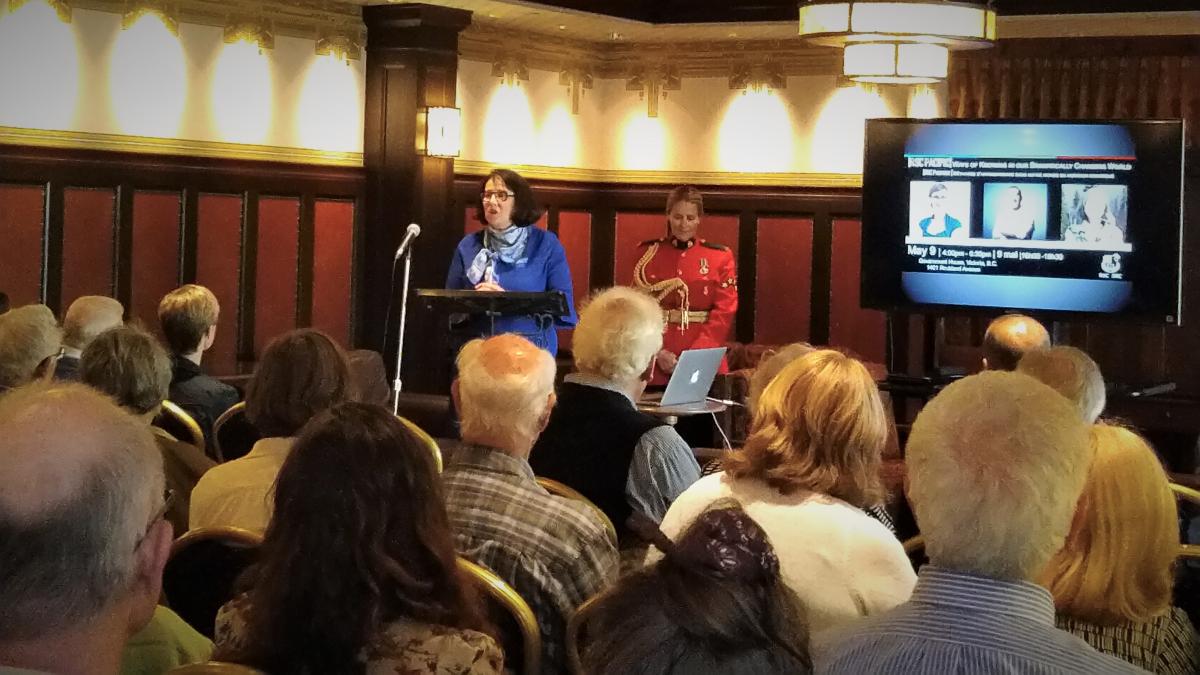