Science is essential to the economic, societal, and environmental health of Canada. Science provides key evidence and information on which government makes decisions. The Royal Society of Canada (RSC) concludes that the Government of Canada would benefit by a strengthening of the role of science in decision-making. The RSC is concerned that the ability of science to contribute to the well-being of Canadians is not being fully realized.

We believe that expert, independent, and objective scientific advice is fundamental to policy development and decision-making.

We recommend that Canada establish the office of Government Chief Scientific Advisor in accordance with the world’s wealthiest economies.

We recommendation full implementation of Industry Canada’s landmark reports on scientific advice: Science Advice for Government Effectiveness and A Framework for Science and Technology Advice.

We urge the government to fully integrate scientific advice in decision-making by processes that are transparent and accountable to Canadians.

Policies based on independent, objective scientific evidence are policies most likely to be robust in the long term and more efficient than policies rendered in the absence of such advice. A strengthening of how scientific advice contributes to government policy is rapidly becoming a hallmark of the richest democracies in the western world. To fully realize the benefits of society’s investments in science, governments should fully utilize the ultimate product of science—evidence—to strengthen policy and better inform decision-making for the benefit of all Canadians. 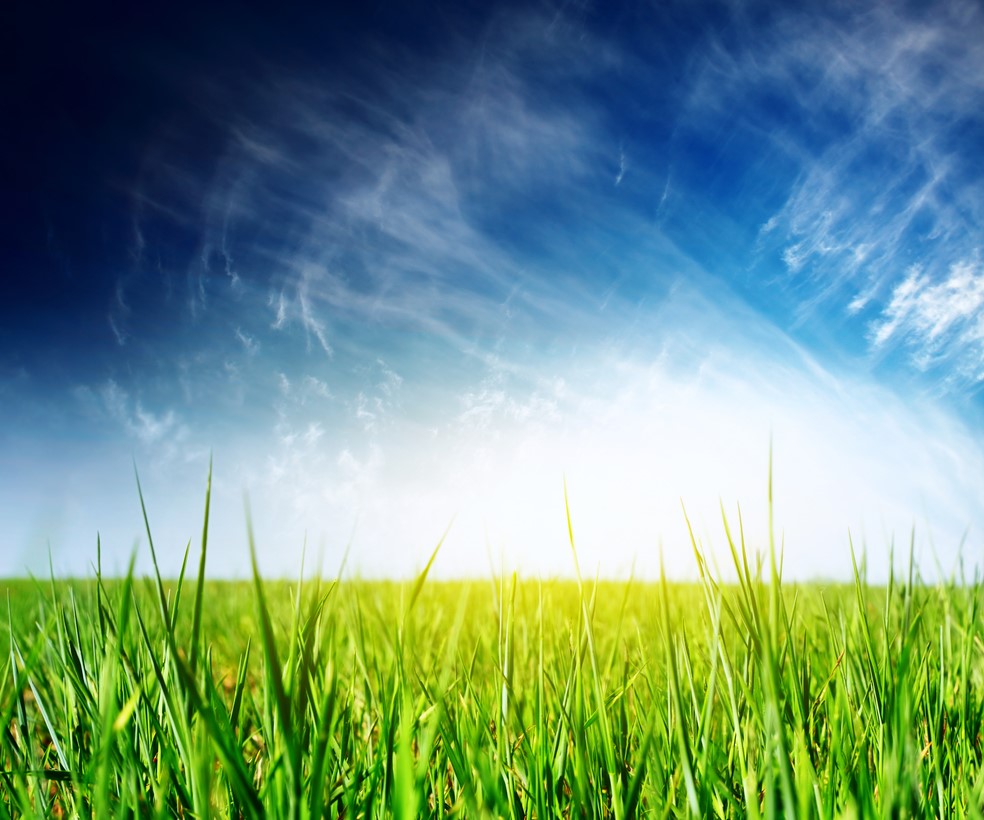