OTTAWA, March 12 / Nasdaq / The Royal Society of Canada has joined science academies and societies from around the world to support the Commonwealth Heads of Government in benefitting from the best available science on climate change.

The Consensus Statement on Climate Change, is launched today by 22 national academies and societies of science from around the Commonwealth, ahead of next month’s Commonwealth summit in the United Kingdom.

The consensus statement, which represents the collective view of tens of thousands of scientists, marks the first time Commonwealth nations have come together to offer their active support in helping governments draw upon the latest research to achieve net-zero greenhouse gas emissions during the second half of the 21st Century.

“This joint consensus statement is an important step as we work together to showcase the best scientific evidence, monitoring and evaluation on climate change,” says Chad Gaffield, President of the Royal Society of Canada. “By coming together under the common voice of the Commonwealth nations, we are leveraging the dedication, expertise and insight of experts from all around the world to help inform action on climate change and improved sustainability.”

Sustainability is one of the key themes to be discussed by Commonwealth leaders at the 2018 Commonwealth summit, with a particular focus on the resilience of developing and vulnerable countries to climate change.

“The similar as well as different capacities, challenges and priorities faced by each country emphasizes the value of collaborating both domestically and internationally,” says Gaffield. “As made clear in our new Strategic Plan, Mobilize, Catalyze, Sustain, the Royal Society of Canada is committed to helping provide sound scientific advice on urgent issues such as those related to climate change.”

The Commonwealth Science Academies Consensus Statement on Climate Change, including the list of signatories by country, can be found here. 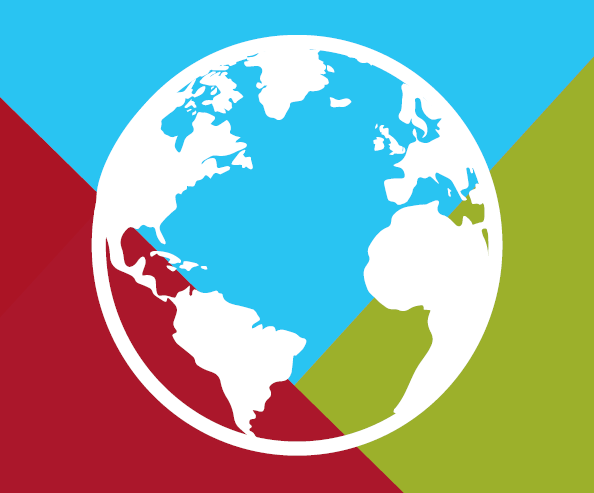