“We are very proud of the inaugural winners of the Justice Rosalie Silberman Abella Prize, who represent the values of equality and equity we need in our country as we move forward,” said RSC President Dr. Jeremy N. McNeil.

The RSC established the Prize in honour of Justice Rosalie Silberman Abella, a changemaker celebrated for her visionary intellectual contributions and commitment to building equality and equity across Canadian society and beyond.

The Prize in the amount of $1,000 is presented annually to a graduating law student in every law school in Canada. Ryerson University will graduate its first cohort of law students in 2023, when the inaugural winner from Ryerson will be named.

The initiative to establish the Prize was led by the Right Hon. Joe Clark, Maureen McTeer and Shirley Greenberg, and the Prize has been made possible due to generous contributions from Ms. Greenberg and Nancy Ruth.

Founded in 1882, the Royal Society of Canada (RSC) comprises the Academies of Arts, Humanities and Sciences, and The College of New Scholars, Artists and Scientists. The RSC recognizes excellence, advises the government and the larger society, and promotes a culture of knowledge and innovation in Canada and with other national academies around the world. 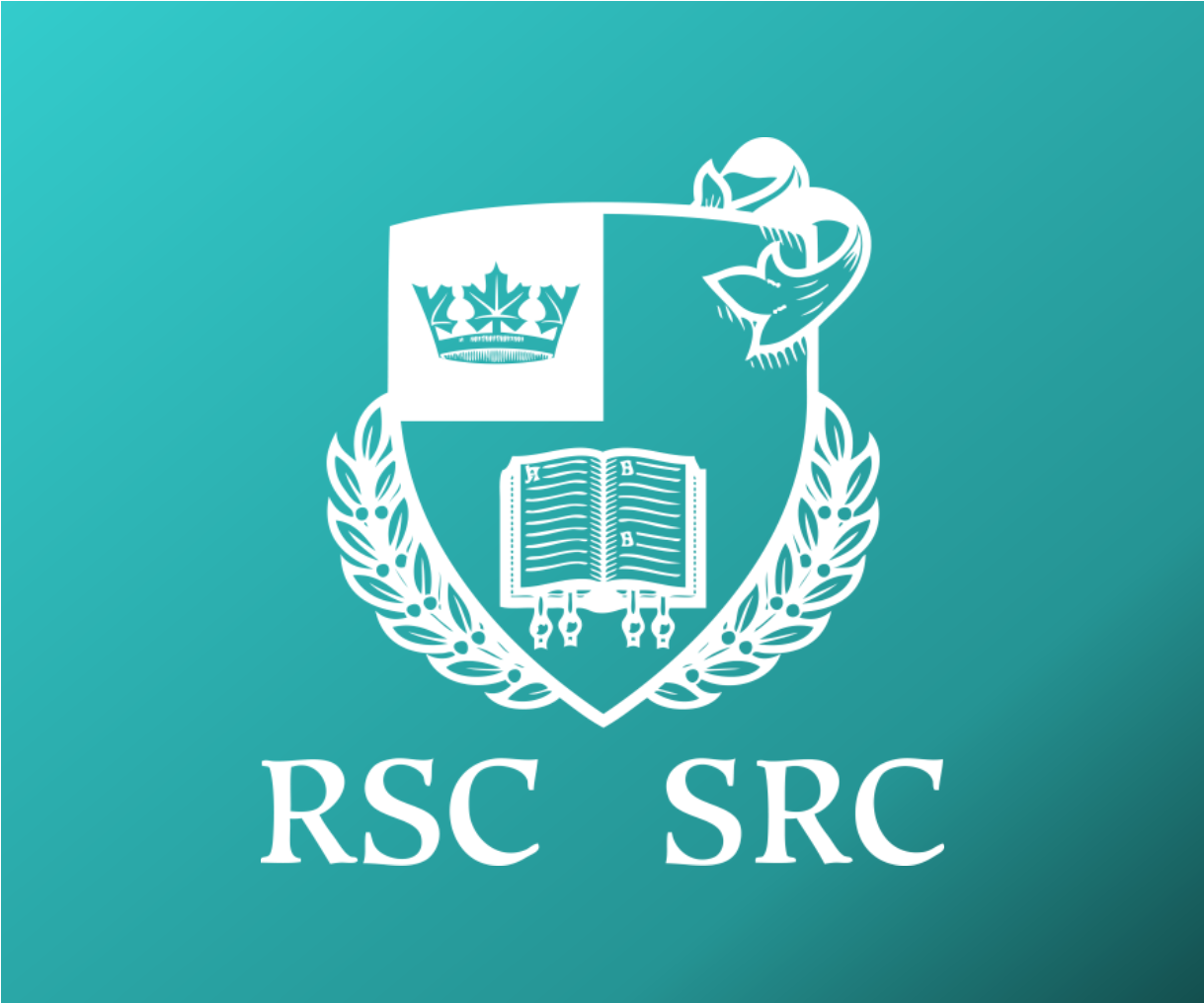