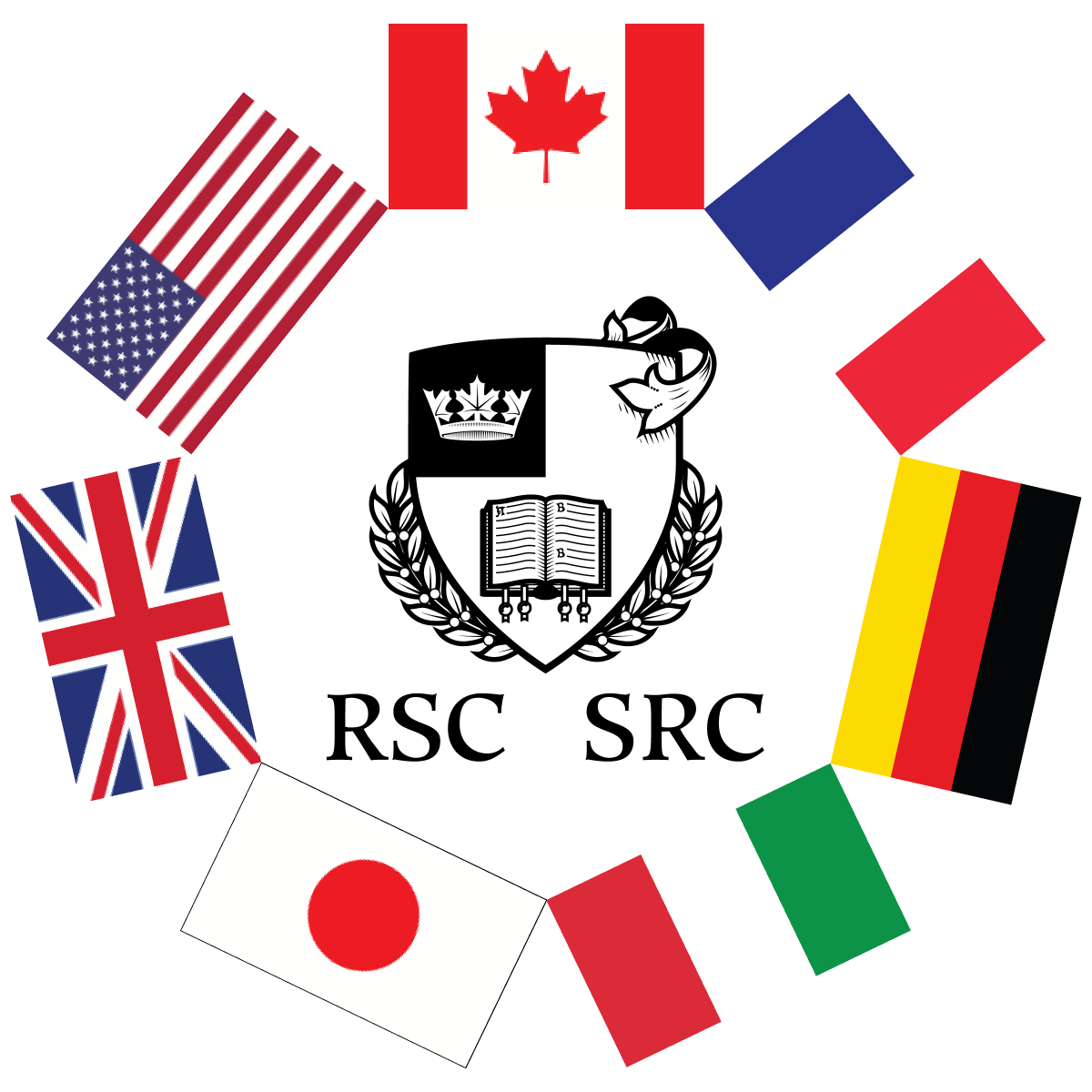 In the RSC tradition of contributing to the world’s most pressing issues, the G7 science academies have finalized three declarations in support of the forthcoming G7 summit in France.

The declarations address urgent global issues: Science and Trust; Citizen Science in the Internet Era; and Artificial Intelligence and Society.

“These joint statements identify current challenges and opportunities as well as next steps in support of the Leaders’ Summit,” said Chad Gaffield, President of the Royal Society of Canada. “Building on Canada’s presidency of the G7 last year, the statements focus on technology, ethics, and profound social change.”

In collaboration with the French Embassy and the University of Ottawa, the RSC will host a G7 summit on September 19 and 20 following the G7 political summit with a view to elaborating aspects of the declarations with particular pertinence to Canada and France.

Citizen Science in the Internet Era 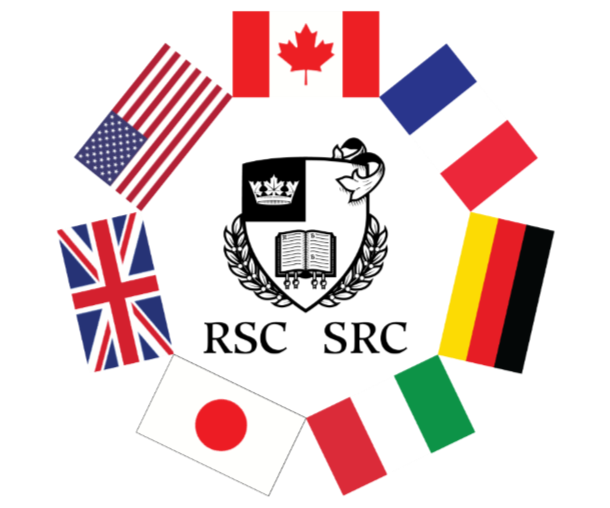