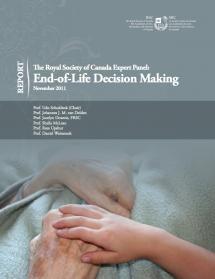 End-of-Life Decision Making is an issue wrapped in controversy and contradictions for Canadians. Most people in this country want to die at home, but few do; most believe planning for dying is important and should be started while people are healthy, but almost no one does it. And while most Canadians support the decriminalization of voluntary euthanasia and assisted suicide, both remain illegal under the Criminal Code of Canada. Assisted dying is a critically important public policy issue, where opinion, practice and the law seem out of alignment. The Royal Society of Canada, a national organization of distinguished scholars, artists and scientists, believes the time has come for a national debate on end-of-life decision making. It commissioned us, a panel of six Canadian and international experts on bioethics, clinical medicine, health law and policy, and philosophy, to prepare this report—both to trigger a national conversation on end-of-life issues and contribute material for those discussions. 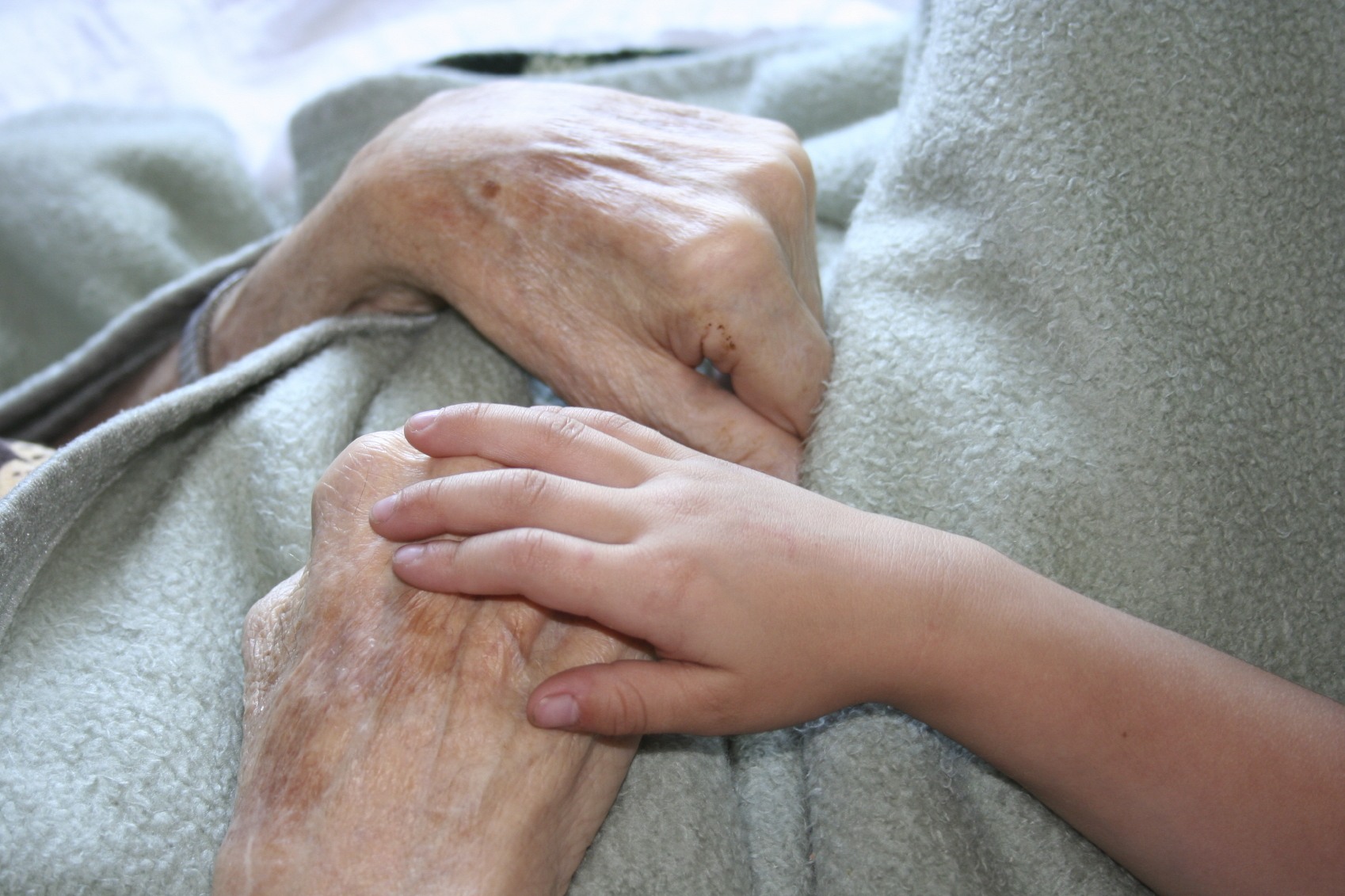