OTTAWA, Sept. 7, 2017 / Marketwired / The Fellows of the Royal Society of Canada have elected 89 new Fellows, including 1 Foreign Fellow and 2 Specially Elected Fellows. These individuals have diverse backgrounds and disciplines, and they have been elected by their peers in recognition of outstanding scholarly, scientific and artistic achievement.

“During the 150th anniversary celebrations of our country, we are particularly proud of these outstanding scholars, artists and scientists whose career contributions have been extraordinary,” said RSC President Maryse Lassonde.

Election to the academies of the Royal Society of Canada is the highest honour a scholar can achieve in the Arts, Humanities and Sciences. Click here to view a complete list of newly elected Fellows and their nomination citations.

This year's new Fellows will be inducted to the academies of the RSC during the Induction and Awards Ceremony, sponsored by the University of Calgary, on Friday, November 24, 2017 at the Fairmont Winnipeg Hotel in Winnipeg, Manitoba.

Founded in 1882, the Royal Society of Canada (RSC) comprises the Academies of Arts, Humanities and Sciences; in addition to Canada’s first national system of multidisciplinary recognition for the emerging generation of Canadian intellectual leadership, The College of New Scholars, Artists and Scientists. Its mission is to recognize scholarly, research and artistic excellence, to advise governments and organizations, and to promote a culture of knowledge and innovation in Canada and with other national academies around the world. 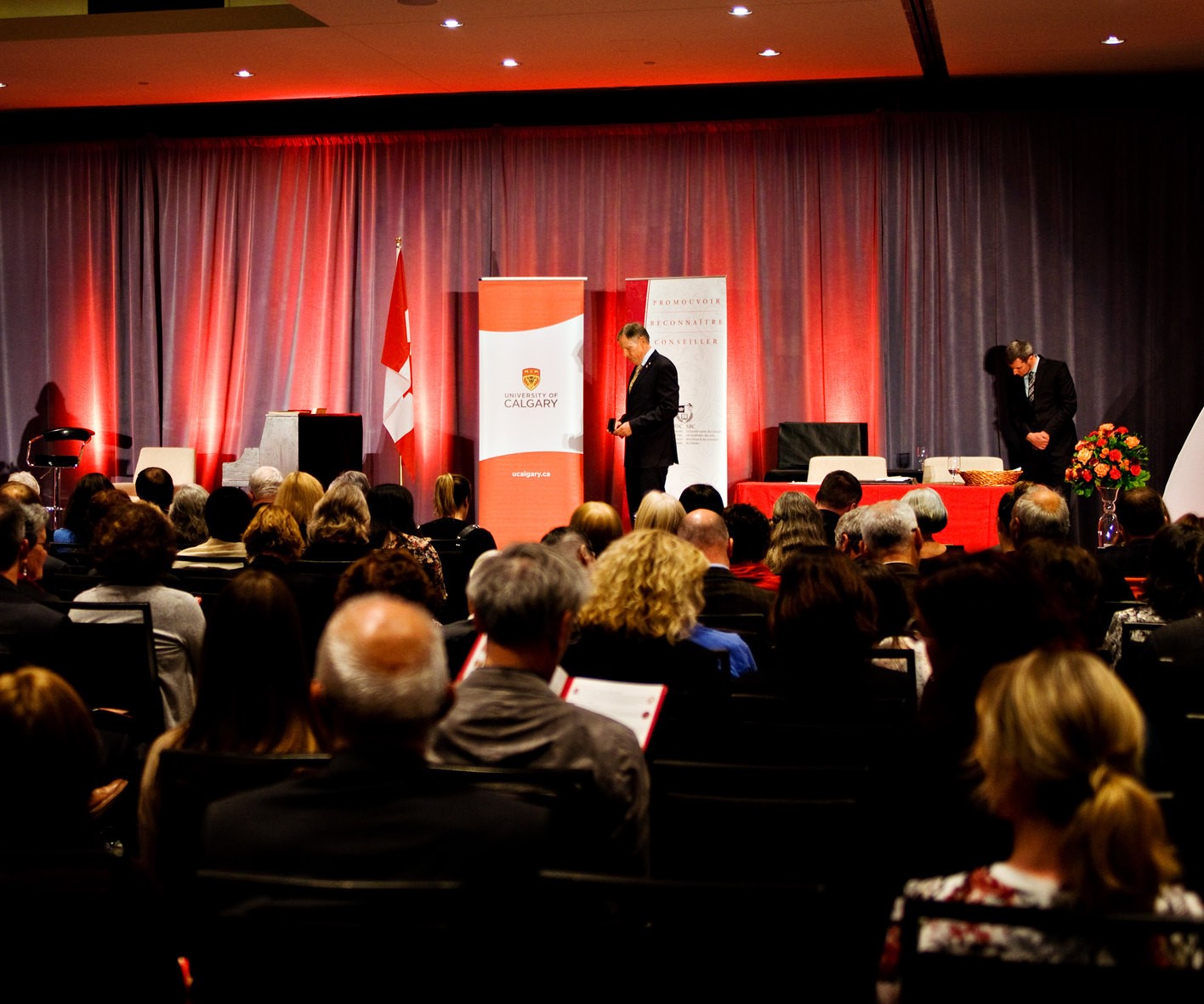