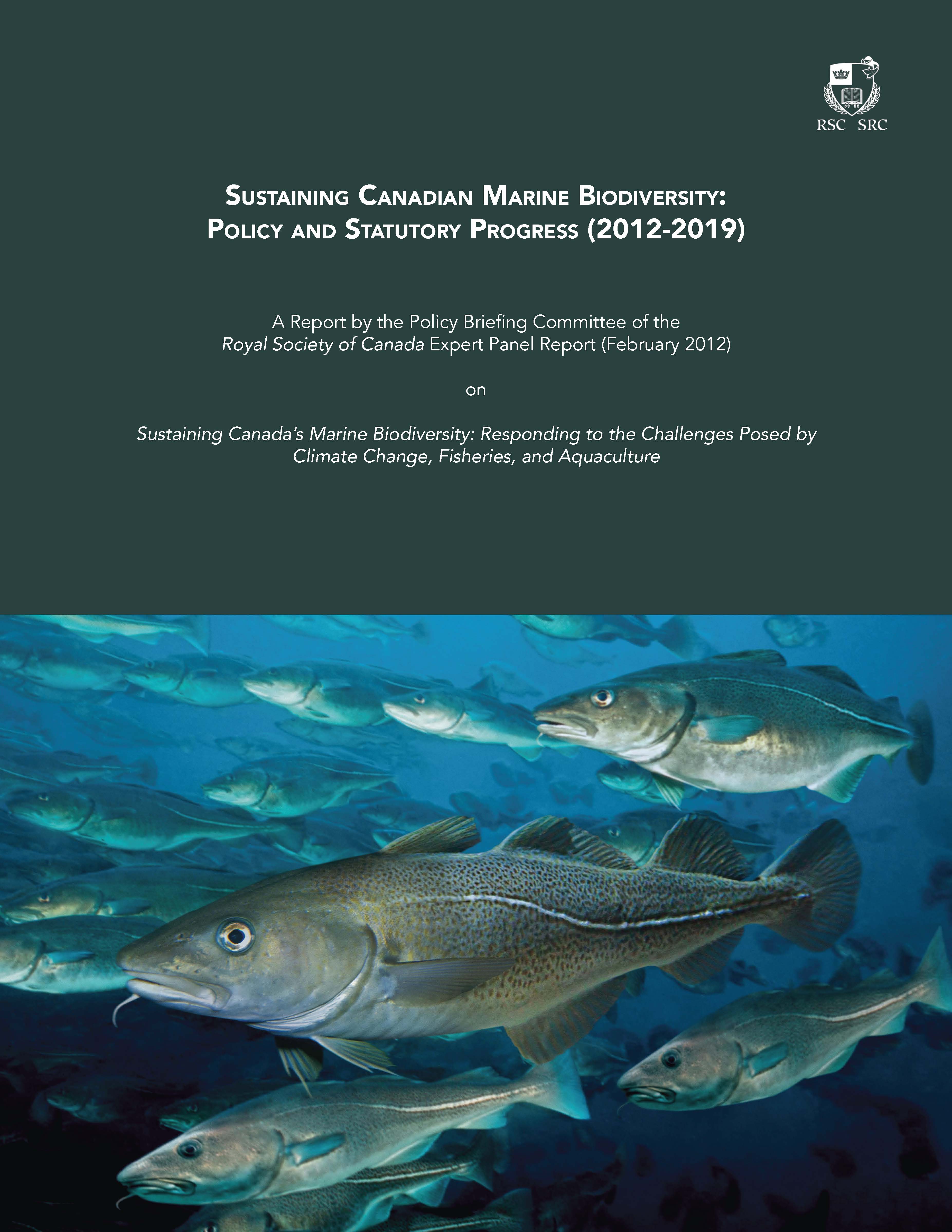 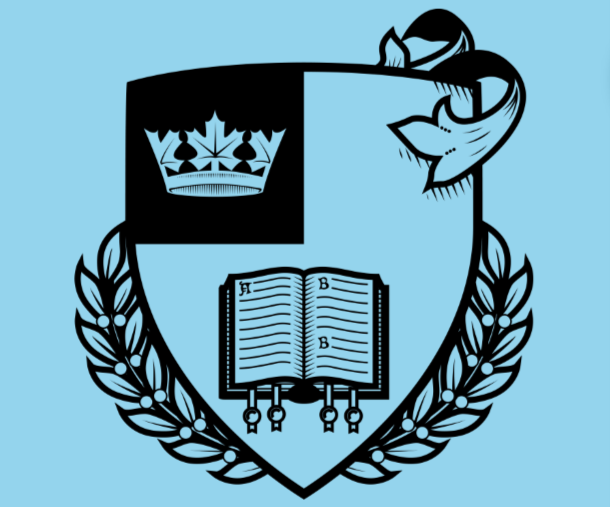 Position Paper: The Next Steps for Sustainable Science Advice in Canada
December 17, 2018

How do the various types of crude oils compare in the way they behave under a range of environmental conditions? 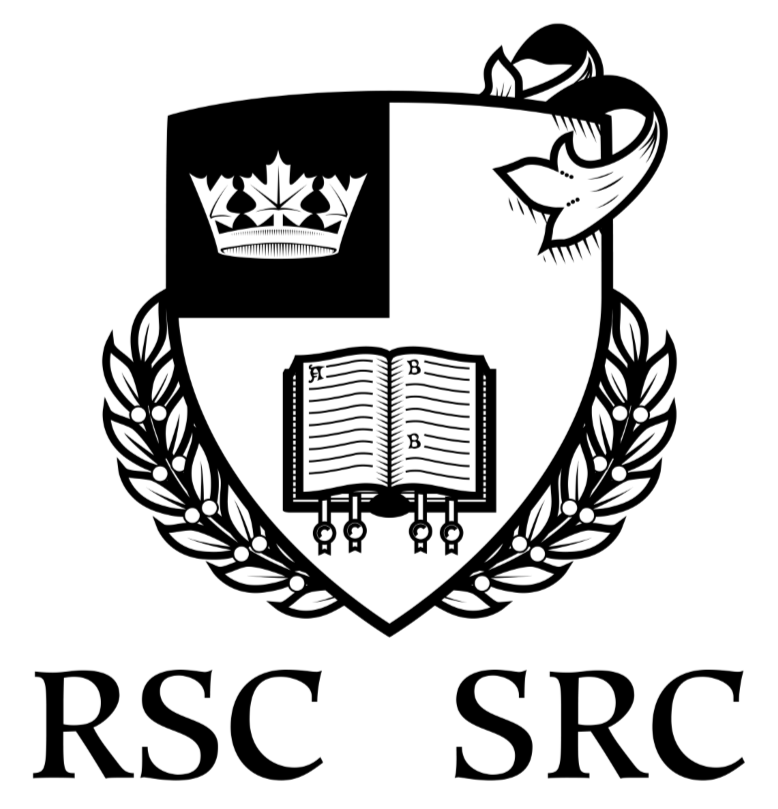 Fully realizing the value of science to Canadian society

Libraries and archives throughout Canada have many overlapping obligations. 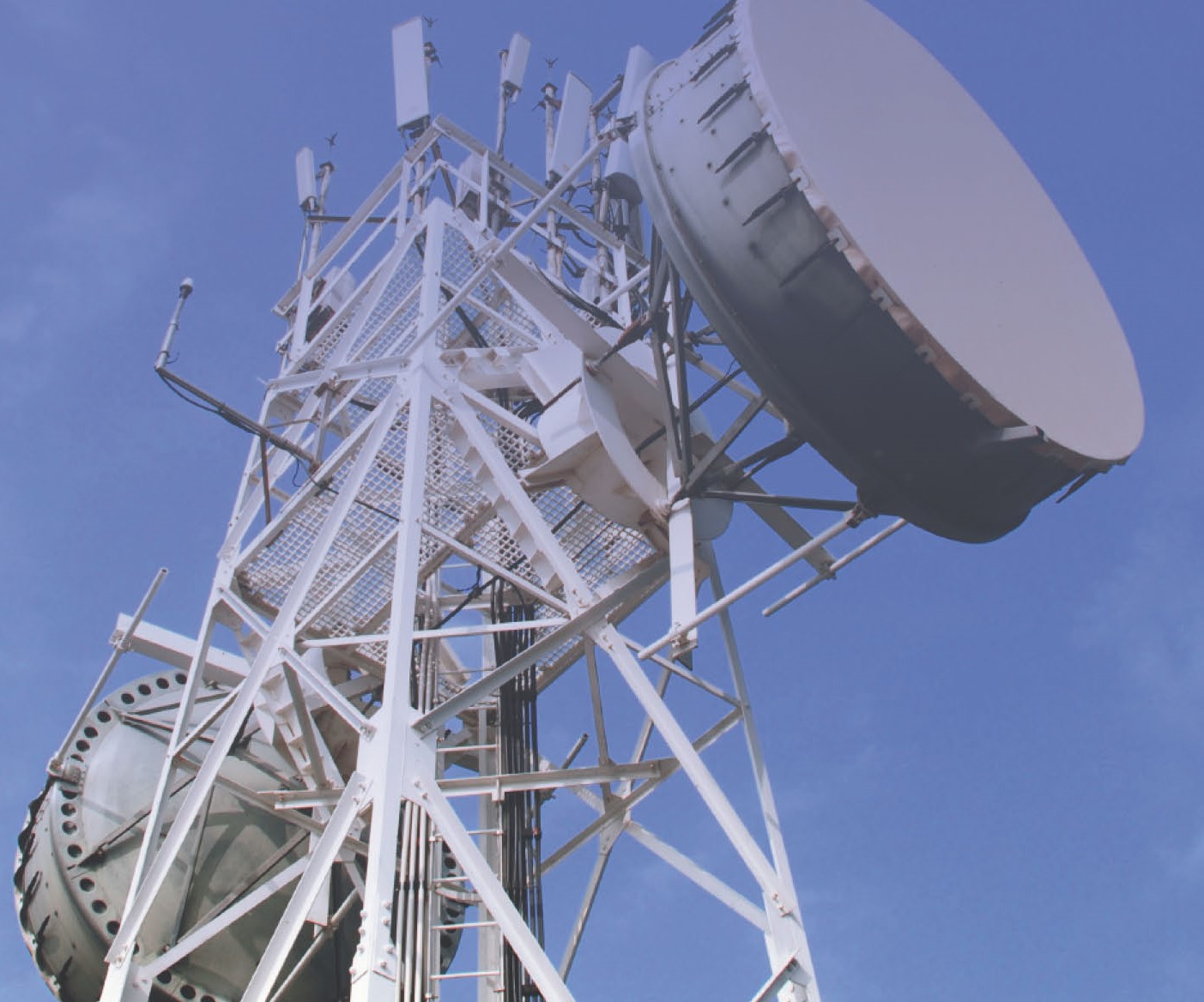 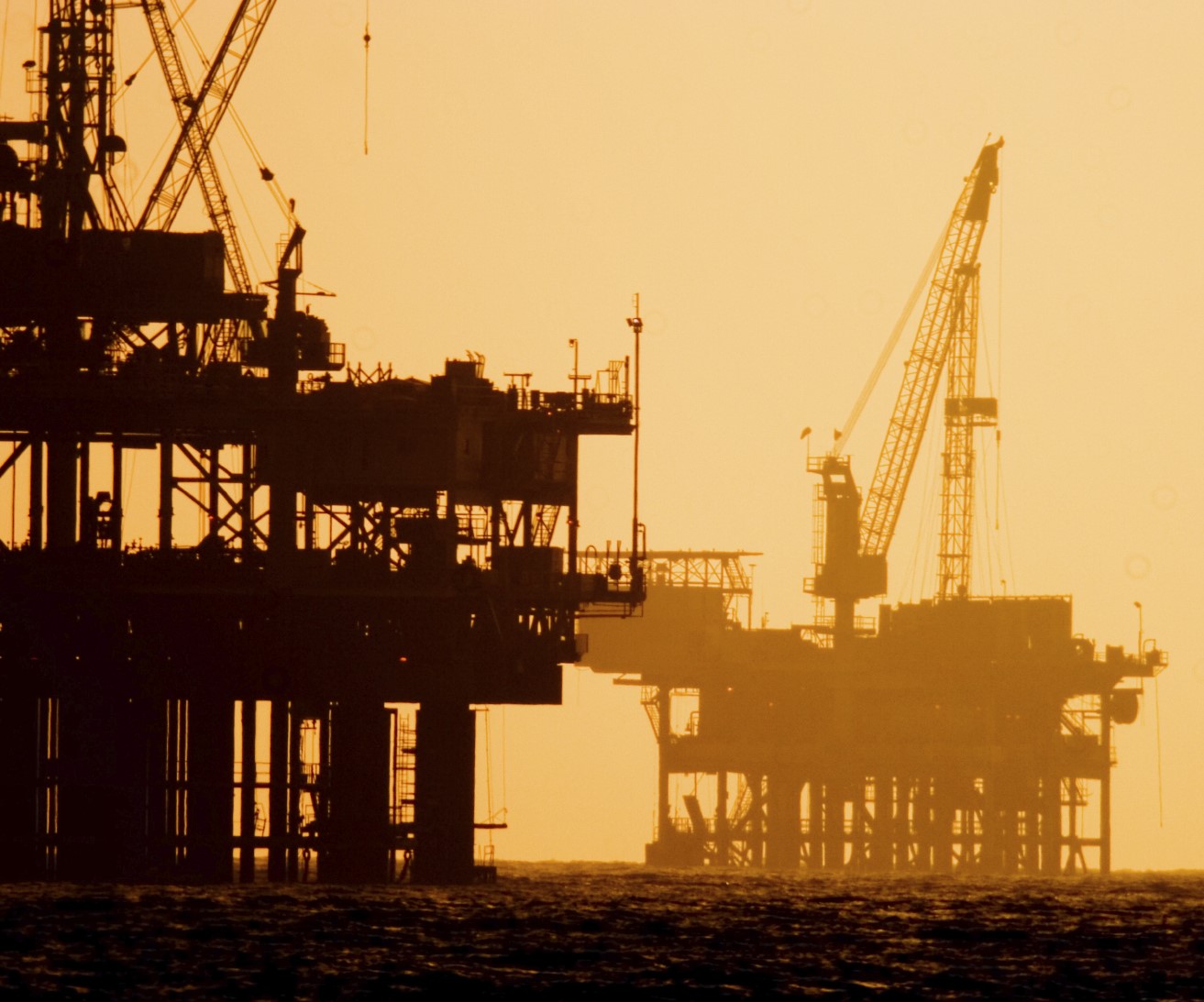 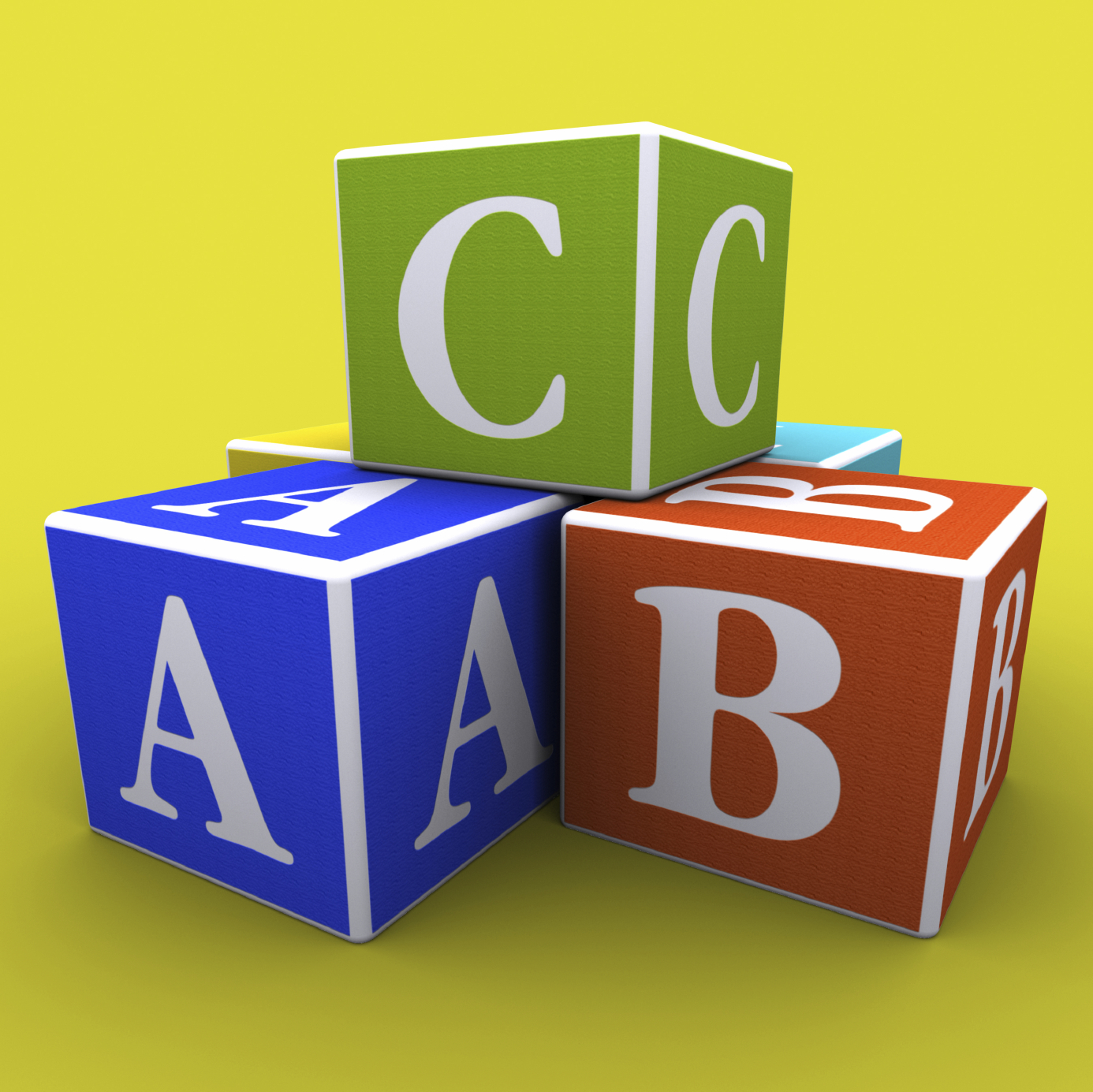 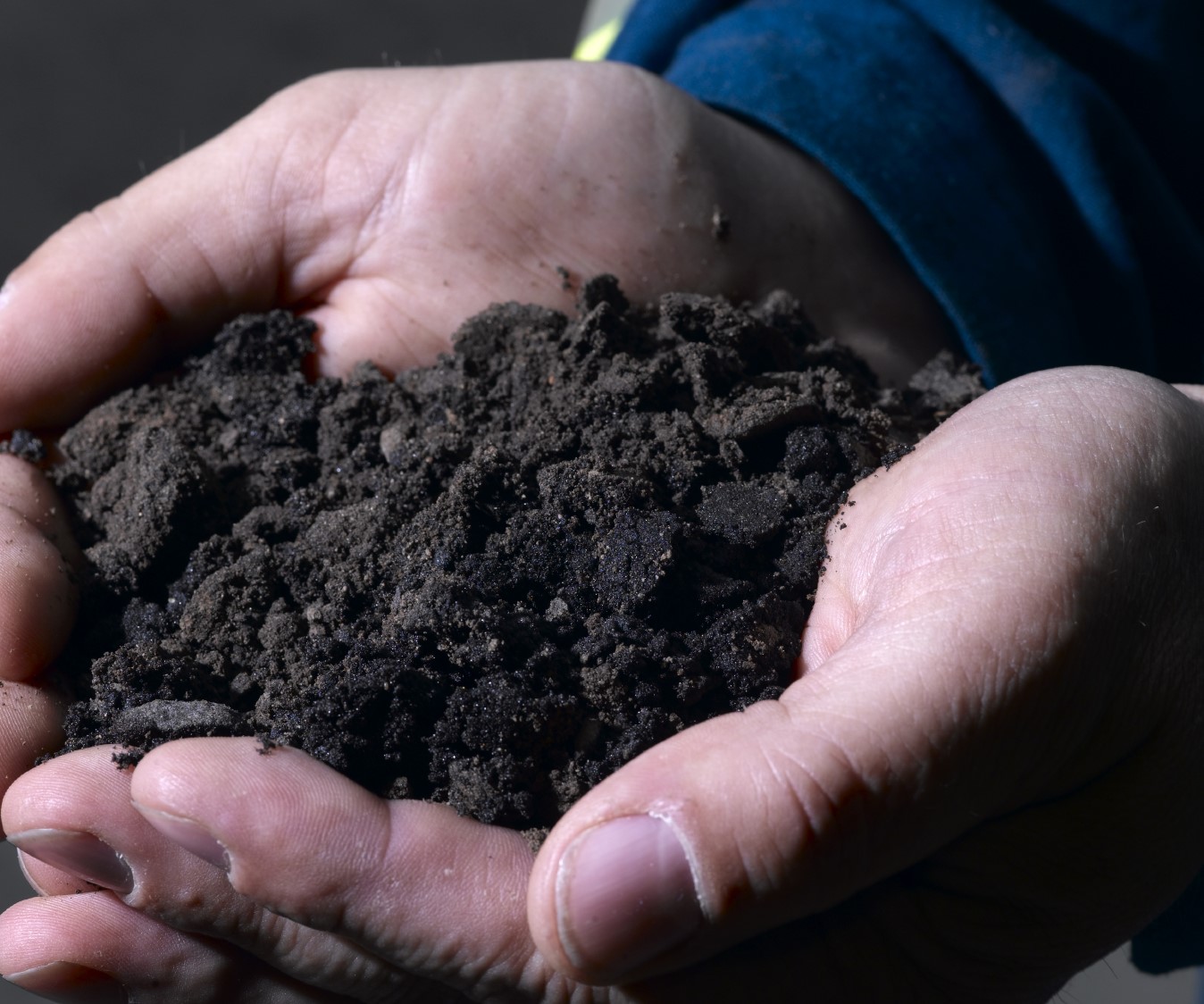 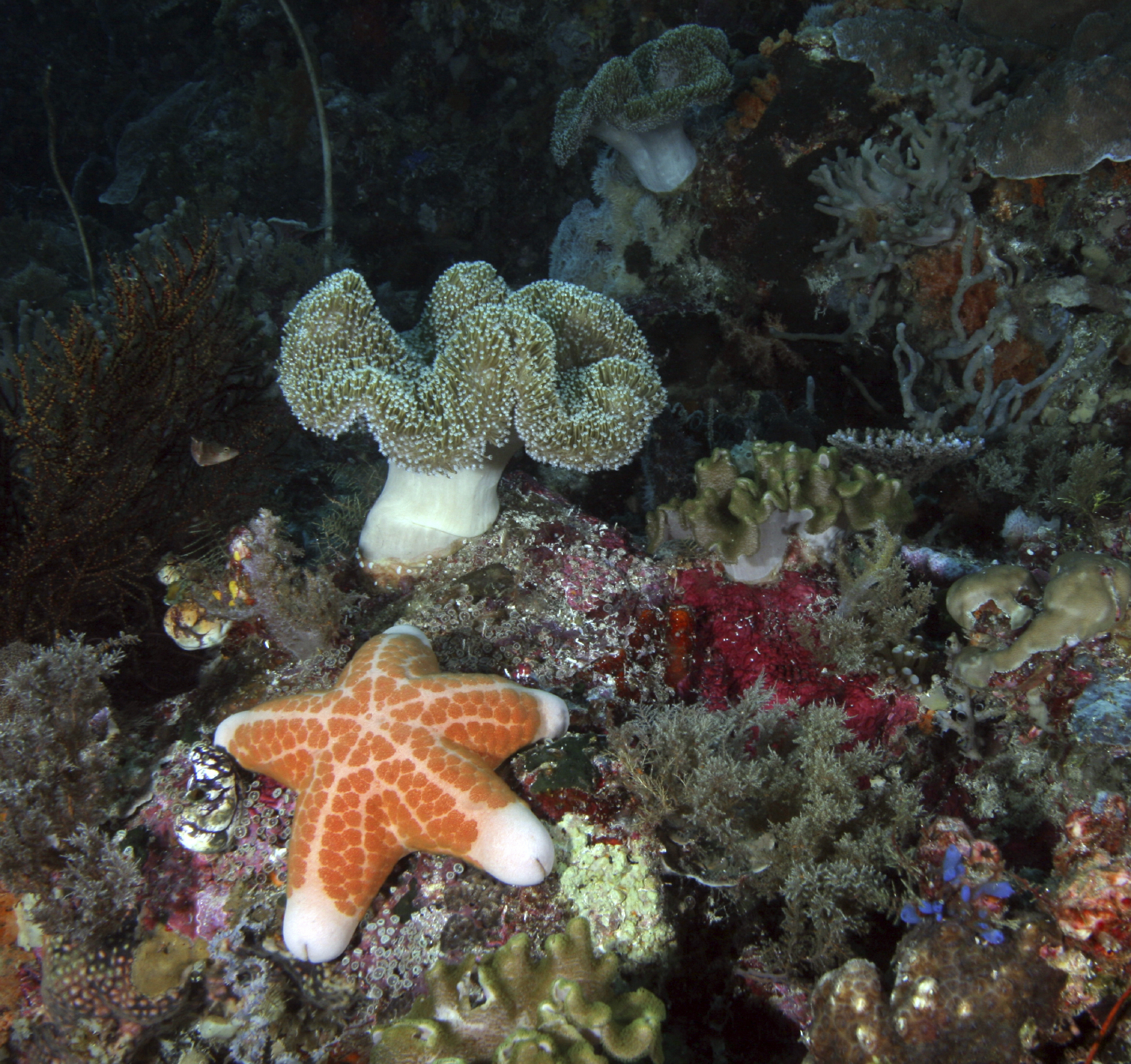