Home / About Us / Walter House 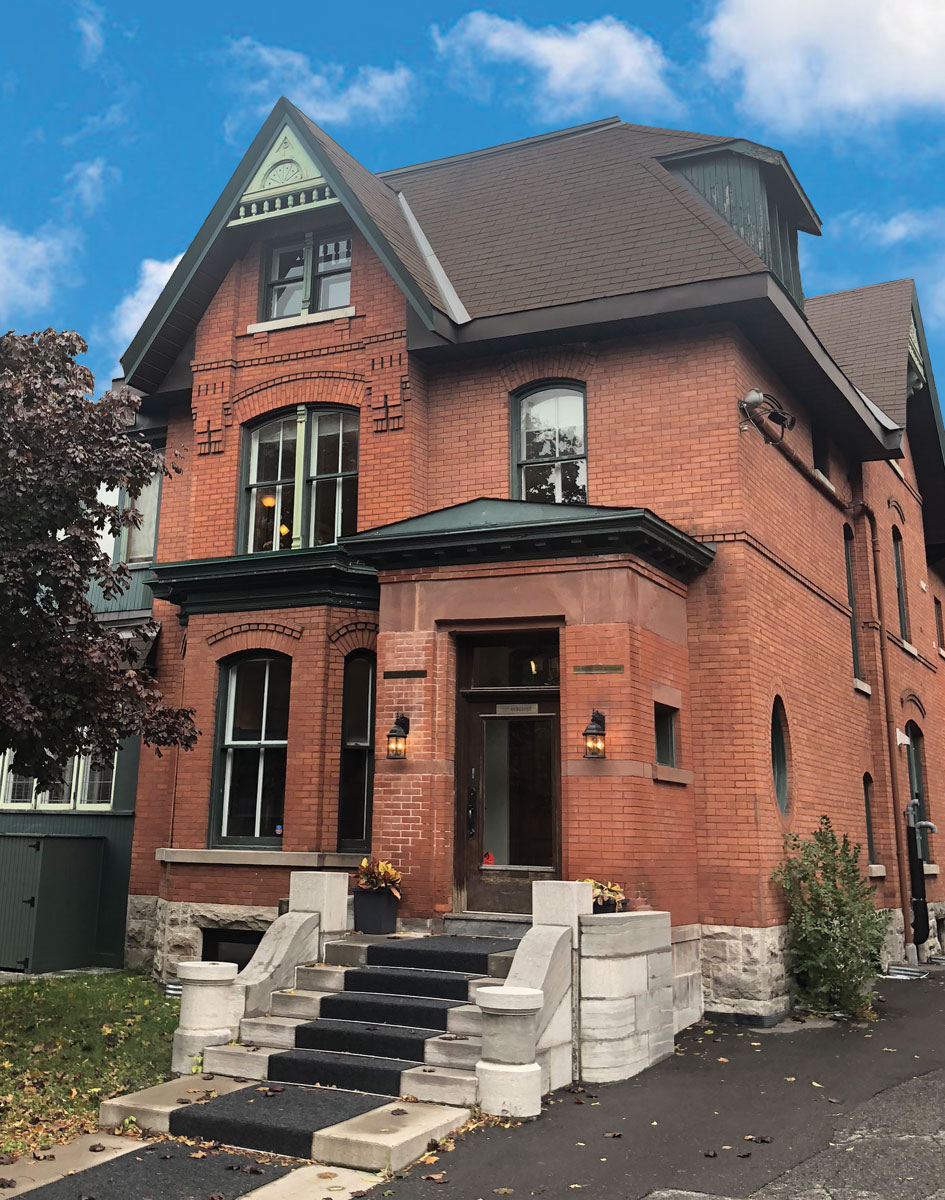 For 129 years, the Royal Society of Canada did not have a permanent head office. That changed in 2011, when William Leiss, President of the Society from 1999-2001 and Chair of the Committee on Expert Panels from 2008-2011, capped his decades of continuing service to the RSC with a commitment of $500,000 to be applied to the financing of a home for the fellowship. With Bill’s commitment, in September of 2011, the Society acquired a heritage home at 282 Somerset Street West, in Centre town, Ottawa. The building has been named Walter House in honour of Bill’s mother, Ethel Bertha Walter.

Learn about the RSC's voting and nominating process

Hear what our members have to say on important issues.

Support the Royal Society of Canada

The Royal Society of Canada is a registered charitable organization, and, since its founding, has sought to maintain a diversity of sources of funding in order to ensure its independence.